Former President assures: I feel great and am continuing to work from morning to night.

By NATI GABBAY
DECEMBER 28, 2015 21:10
Former president Shimon Peres.
(photo credit: MARC ISRAEL SELLEM/THE JERUSALEM POST)
Advertisement
Let's start with the good news: Former Prime Minister and President Shimon Peres is feeling great. Now lets backtrack a few hours:"Is it true???" "Is Peres okay?" "Is it official?"Many of those messages made their way to the Jpost desk Monday evening from concerned friends (and from curious readers).Like many rumors, the origin of this false news was uncertain, but it spread through whatsapp and social media across the country. The supposed rumors varied: Some heard of Peres' supposed big health decline, others were sure that worse - he had passed away.What triggered these rumors? Some say, it was a newspaper obituary of a late Shimon Peres (that had nothing to do with the former president), that started the chain of whatsapp rumors: 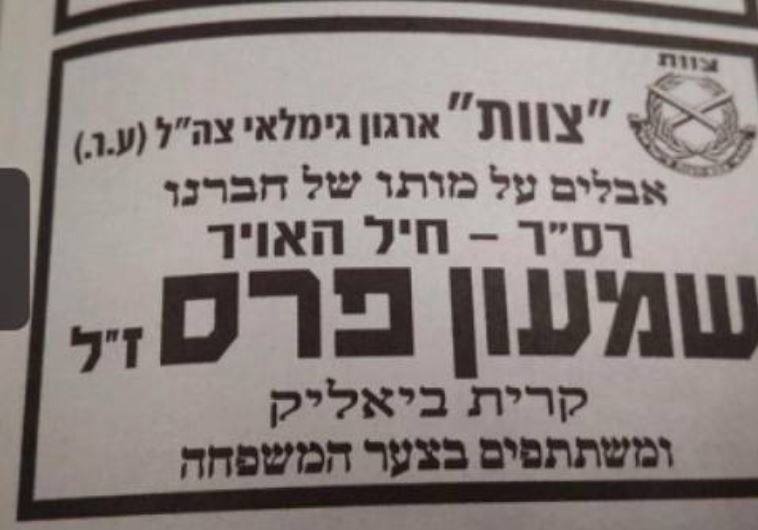 Peres's chambers were quick to respond and sent reporters this short statement: "We want to clarify that the rumors are false. Israel's 9th president Shimon Peres is feeling great and is continuing to work from morning to night."Later it was Peres himself who posted on his official Facebook page: "I wish to thank the citizens of Israel for the support, concern and interest, and wish to clarify that the rumors are false. I'm continuing with my daily schedule as usual to do do whatever I can to assist The State of Israel and its citizens."