StandWithUs, which began as a volunteer operation in Los Angeles 15 years ago, is today a multi-million-dollar operation. 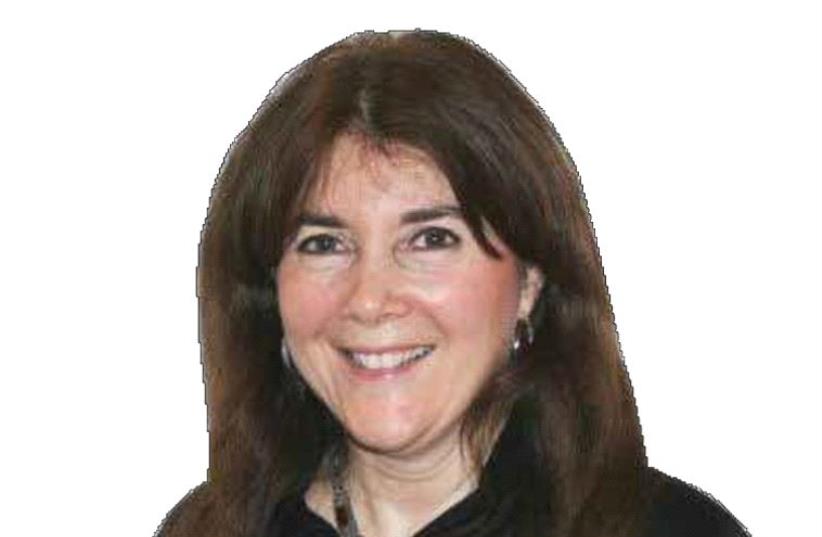 Roz Rothstein
(photo credit: STAND WITH US)
Advertisement
The cofounder and CEO of StandWithUs, Roz Rothstein has turned the organization into the most powerful Israel advocacy force on university campuses in North America and elsewhere.“StandWithUs strives to inform the public about Israel and dispel what it sees as discriminatory, anti-Semitic views of the Jewish state,” Rothstein says.What began as a volunteer operation in Los Angeles 15 years ago is today a multi-million-dollar operation with a mind-boggling social media presence. It has an annual budget of over $10 million, most of which goes to funding Israel educational activities on North American campuses and the battle against BDS (Boycott, Divest and Sanctions).Calling BDS “the newest form of anti-Semitism,” Rothstein told David’s Star Magazine that it is “a propaganda movement whose purpose is to instill hostility against the Jewish state and to erode American support for Israel. Their ultimate goal is to get Americans to accept a radical agenda which would lead to the elimination of the Jewish state.”Rothstein established StandWithUs with her husband, Jerry, in 2001 at the time of the Second Intifada. Upset by media bias against the Jewish state, their aim was to help explain its case more effectively in the US, together with “supporting people around the world who want to educate others about Israel.”Based in Los Angeles, it now has 18 chapters across the US, Canada, Europe and is active in Asia, South Africa and Australia. The new StandWithUs Israel Education Center in Jerusalem hosts over 20,000 university students annually, training them to be advocates for Israel and is headed by Executive Director Michael Dickson, who was recruited by Rothstein and who has become one of the most public faces of the organization.