In 2015, Catz became the highest-paid female executive in the US. 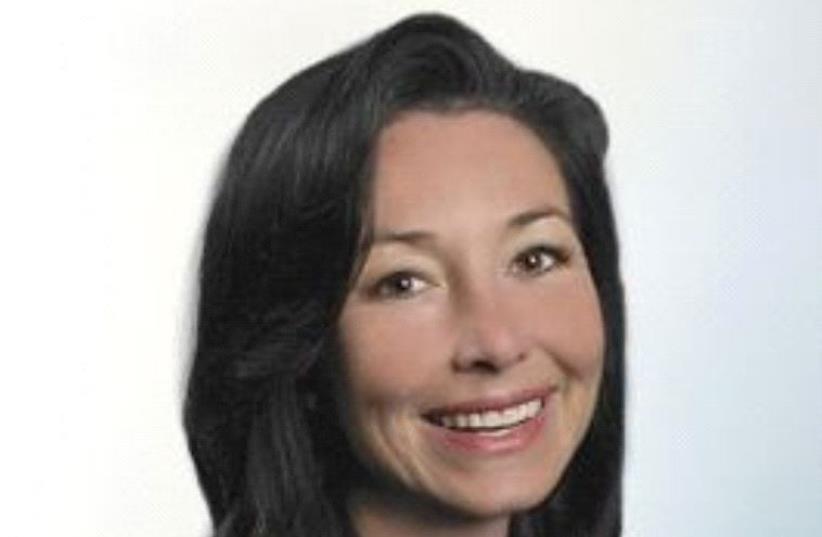 Safra Catz
(photo credit: WWW.ORACLE.COM)
Advertisement
I f you had to put a value on the value of an executive like Safra Catz, the Israeli-born co-CEO of Oracle, an economist would tell you to just look at her salary. By that measure, Catz would be the most valuable female executive in the US.In 2015, Catz became the highest-paid female executive in the US, according to Bloomberg. Her $56.9 million pay package put her at the head of the pack, including Alphabet CEO Ruth Porat, who came in second.Her accomplishment is overshadowed by the appalling gender gap that persists in executive pay. Bloomberg’s overall report on the highest paid executives that year found the top earner to be Patrick Soon-Shiong, who made $329.7 million as CEO of NantKwest Inc. Depressingly, Catz didn’t even break the top five, having earned roughly half of the fifth-highest paid executive on the list).Speaking in Israel earlier this year, Catz related to the importance of bringing more women into fields such as business and hi-tech. “We can’t afford half of the population deciding they’re not interested and they’re not going to do it,” she said.But Catz’s real value, of course, has been in her work at Oracle, where she began her executive career in 1999 and rose up the ranks to become co-CEO alongside Mark Hurd when the company’s legendary founder Larry Ellison announced he was stepping down in 2014.Fortune magazine picked her as the 10th most powerful woman in the US this year, describing her as someone “who shuns the spotlight.”Indeed, her name might be less familiar than other major female executives, such as Facebook COO Sheryl Sandberg and Alphabet’s Porat (who came in 6th and 11th, respectively, in Fortune’s ranking this year). But her work speaks for itself.According to Fortune, her overhaul of Oracle’s contracting process was used in almost two-thirds of the company’s cloud deals in the fourth quarter.