Her Shurat Hadin Law Center is doing its part to bankrupt terror. 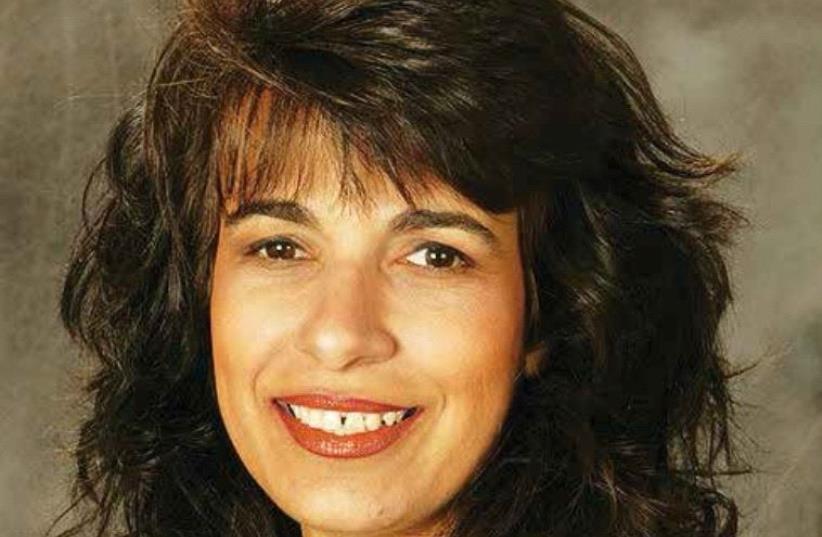 Nitsana Darshan-Leitner
(photo credit: SHURAT HADIN)
Advertisement
Financers of terrorism rue the day that Nitsana Darshan-Leitner founded Shurat Hadin-Israel Law Center in 2002.Her organization is most famous for winning hundred-million-dollar judgments against countries and entities such as Iran, Syria, North Korea and the Palestinian Authority (although the PA judgment was just recently overturned on appeal) by using laws like the US Antiterrorism Act to go after the assets of organizations and states connected with terrorist attacks that killed or harmed US citizens in Israel.Working with other organizations, Shurat Hadin has had such success that Darshan-Leitner says most terror funding has moved out of the US, France and Germany to new countries like Thailand.Darshan-Leitner also takes credit for forcing down Facebook and Twitter pages with connections to Iran, Hamas and others with terror connections following an array of threats and lawsuits she has filed against the social media giants.On another front, she has filed war crimes complaints with the International Criminal Court about various Palestinian leaders, such as Mahmoud Abbas and Khaled Mashaal, in an effort to even the ICC’s war crimes focus when it looks at the Israeli-Palestinian conflict.In recent years, Darshan-Leitner has also headlined a high-profile conference geared toward changing or at least updating the world’s approach to the laws of war in order to limit terrorists’ ability to abuse its humanitarian rules to their advantage.Since its founding, Darshan-Leitner has led Shurat Hadin in fighting the Boycott Divestment Campaign (BDS) against Israel, including taking legal actions which thwarted some ships from setting sale which had intended to be part of various flotillas for breaking the blockade on Hamas in Gaza.Despite frequent flights around the world, Darshan-Leitner, with some hired help, still finds time to help raise six children, including attending parent-teacher conferences and making her children do their homework.