Silverman believes the Jewish federations have a timeless mission to care for people in need. 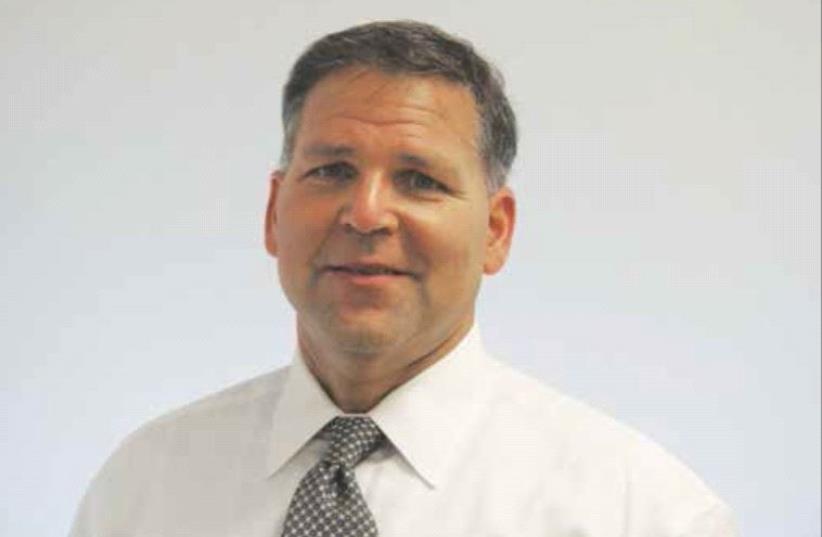 Jerry Silverman
(photo credit: JFNA)
Advertisement
As president and chief executive officer of The Jewish Federations of North America, Jerry Silverman is responsible for the national system of the North American federations. JFNA is the umbrella organization that represents over 150 Jewish federations and 300 independent Jewish communities in North America, ranking collectively as one of the top 10 charities in the world.Silverman believes the Jewish federations have a timeless mission to care for people in need, as well as nurture and grow Jewish community.In recent years, he has worked tirelessly to support freedom of religious expression in Israel and throughout the globe, pushed for innovation in the services that the federations provide and stressed the need to find relevant ways of drawing in young Jews who may not feel a strong connection to Israel.He has also emphasized the need to support pluralistic Jewish communities, making sure that every Jew has a place in Israel and beyond.In the wake of the rift created after the Iran nuclear deal was signed, Silverman, in his address at the last JFNA General Assembly, called for Jewish leaders to be more inclusive and seek to unite all segments of the American Jewish community.“I feel privileged to serve at the helm of Jewish federations – the Jewish communal center – as we provide basic life essentials for Jewish communities in places like Ukraine and Argentina, connect people to Jewish experiences and Israel and advocate for Holocaust survivors and other vulnerable groups,” Silverman told The Jerusalem Post. “We are at our best when we work together: listening, engaging, supporting tolerance and promoting acceptance – succeeding not despite our differences, but because of them.”In a recent message to JFNA members, Silverman said successful leadership starts with “the who.”“At [the Jewish] Federation, we recognize the formula for success coined by philanthropist Mort Mandel: It is all about ‘the Who.’ And throughout the federation system and beyond, we have helped create training programs, missions and institutes that develop and empower volunteer and professional leaders.”