JPost selection: Most uplifting stories of 2014

While the headlines often are filled with violence or political turmoil, JPost looks back on the most uplifting and inspiring moments of the year.

By ARIEL COHEN
SodaStream pitchwoman Scarlett Johansson
(photo credit: Courtesy)
Advertisement
In what was considered an impossible feat, Maccabi Tel Aviv won the European championship this past May in a 98-86 overtime win over Real Madrid. During the tournament's final match up in Milan, Maccabi clinched it’s sixth European championship win in history as 9,000 yellow-and-blue fans cheered on from the stands.“I'm so happy,” said David Blatt, who won his first Euroleague title as a head coach. “We have brought so much honor to the country and to Maccabi fans especially. We never wavered and I'm just so proud of everyone.”The Israeli basketball team had lost in their previous three appearances in the final in 2011, 2008 and 2006. Blatt was congratulated by then-president Shimon Peres over the phone just after the final buzzer. Peres joked that the drama of the game nearly gave him a heart attack. 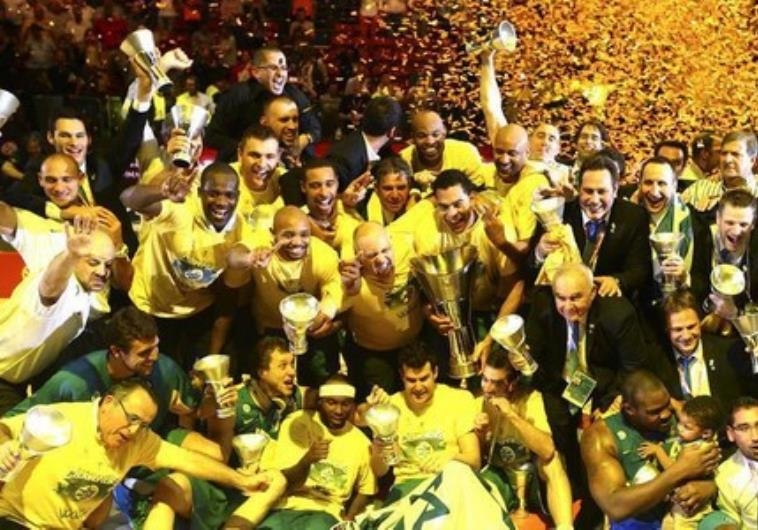 The Rolling Stones played in Israel for the first time this June, opening their show in Tel Aviv’s Hayarkon park by greeting the 40,000+ person sold-out crowd saying "Erev tov, hag Shavuot sameach," (good evening! Happy Shavuot!).Besides their impressive Hebrew language skills, the rock legends wowed the crowd with their two-hour, nineteen-song set, including classic hits such as ”Gimme Shelter,” “Jumpin’ Jack Flash” and “Sympathy for the Devil.”Unlike other big name performers, such as Elton John, Paul Simon or Leonard Cohen, the Stones refrained from making any political comments during their Holy Land performance. 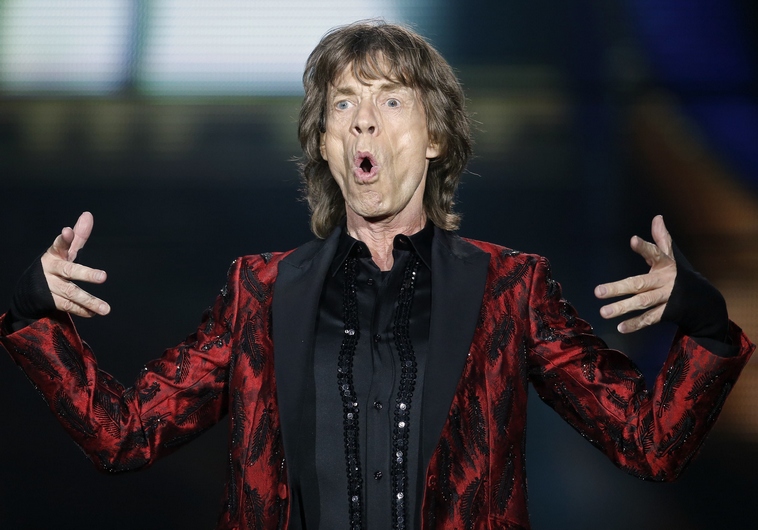 A Lithuanian national philharmonic violinist who could no longer play the violin due to chronic tremors, was cured by Israeli doctors during surgery this September. Naomi Elishuv gave up her violin 20 years ago when she was diagnosed with an essential tremor by doctors.  After diagnosis, Elishuv learned that no medical intervention could reverse her condition.However, this September, Elishuv played Mozart during open-brain surgery at Tel Aviv's Sourasky Medical Center while doctors reversed her condition by locating the place in her brain to repair with deep-brain stimulation.“My great love is playing the violin, but for many years, I have had to make do with only teaching. The tremor didn’t allow me to play professionally, and this was very hard for a woman who was used to performing all her life,” she said before being wheeled into surgery.During surgery Elishuv had an electrode with four leads permanently implanted in her brain, and with that, her tremors disappeared. Now she can play her violin free from tremors. 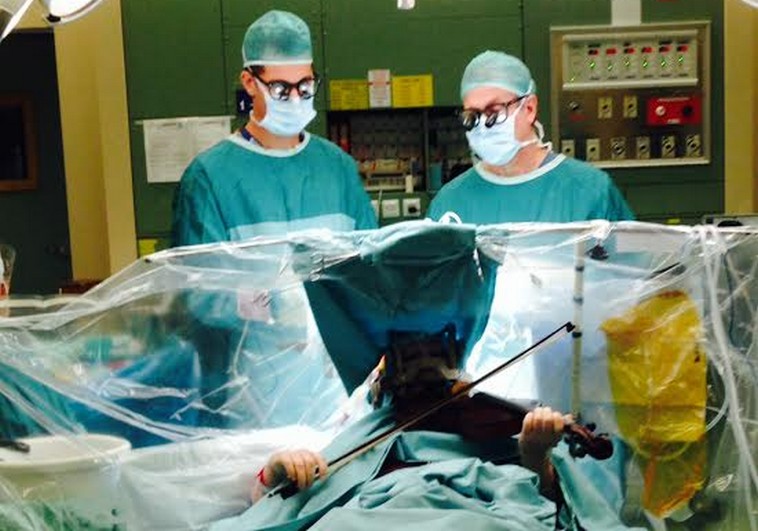 Amid the SodaStream conflict, Hollywood actress Scarlett Johansson took a stand for Israel. When criticized for appearing in a Super Bowl ad for SodaStream, she made it clear that she would not abandon the Israeli company.”I remain a supporter of economic cooperation and social interaction between a democratic Israel and Palestine,” Johansson said. “SodaStream is a company that is not only committed to the environment but to building a bridge to peace between Israel and Palestine, supporting neighbors working alongside each other, receiving equal pay, equal benefits and equal rights. That is what is happening in their Ma’aleh Adumim factory every working day.”As a result of her firm stance in support of the West Bank based company, Oxfam considered removing Johansson as a global ambassador. Despite such threats, Johansson continued to support the Israeli company, stating that the work it does helps both Israeli and Palestinian communities. 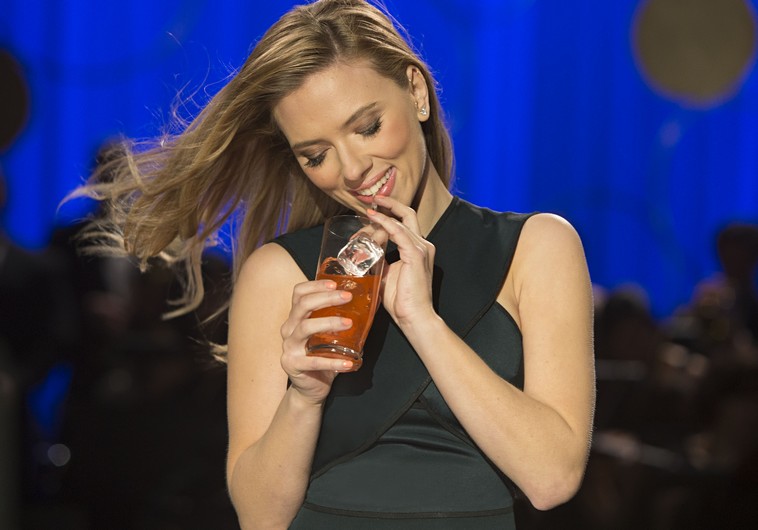