This year Egypt's pyramids splashed JPost headlines ranging from false hopes of a visit from Mickey Mouse to allegations that Israeli spies are falsifying Egyptian history.

By COMPILEDCAROLINE FRANK
DECEMBER 28, 2014 16:31
Pyramids in Giza
(photo credit: INGIMAGE)
Advertisement
This September an Egyptian researcher claimed Israel was falsifying Egyptian history to show that the Jews actually built the pyramids. According to the report, Israel is secretly infiltrating foreign archaeological teams in Egypt in a plot to falsify Egyptian history.
Earlier in April, about 50 mummies were discovered in Egypt's Valley of the Kings. Mummy remains including newborn babies, thought to belong to the 18th Pharaonic dynasty, were found in a huge tomb in Egypt's Valley of the Kings in Luxor.
Wooden coffins and death masks were found beside the bodies, probably dating from the New Kingdom, referring to Egypt's 18th, 19th and 20th dynasties between about 1567 and 1085 BC. 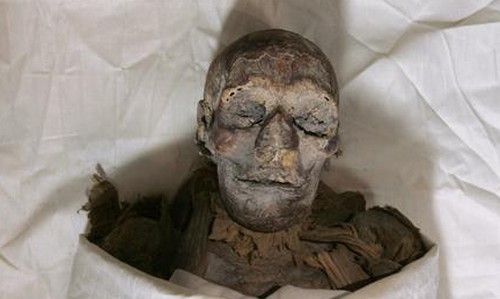 Egypt suffered disappointment in November with Disney denying a statement by Egypt’s investment minister that the company was considering building its world-famous amusement park in the home of the pyramids. 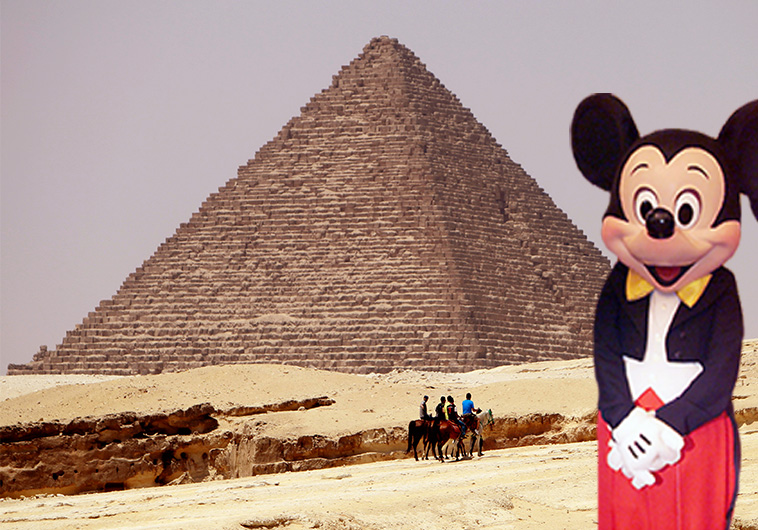 Ramallah, however, claimed to have the world’s first Krusty Krab-themed restaurant to provide a ‘SpongeBob Squarepants’ atmosphere and give Palestinians the sea environment "they are missing." The Palestinian city’s latest attraction is modeled on the Krusty Krab restaurant on the iconic and much-adored children’s show on Nickelodeon. 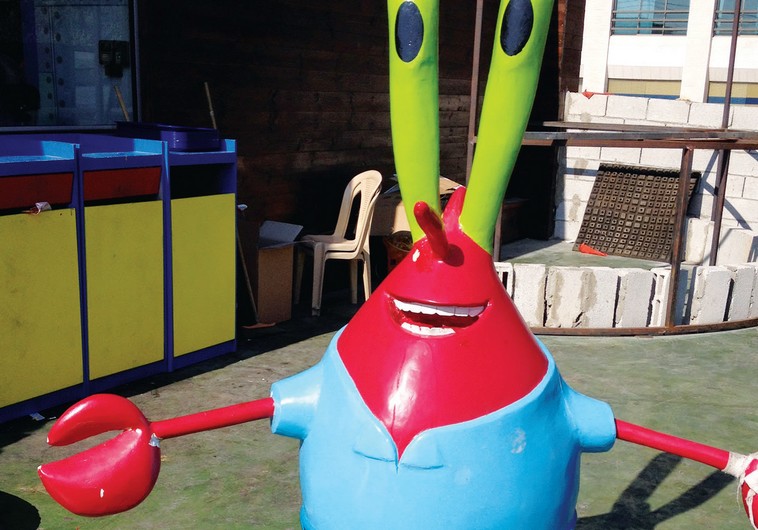