Kosher in Westeros: 7 Jewish facts about Game of Thrones

My Yiddishe Momme of dragons? 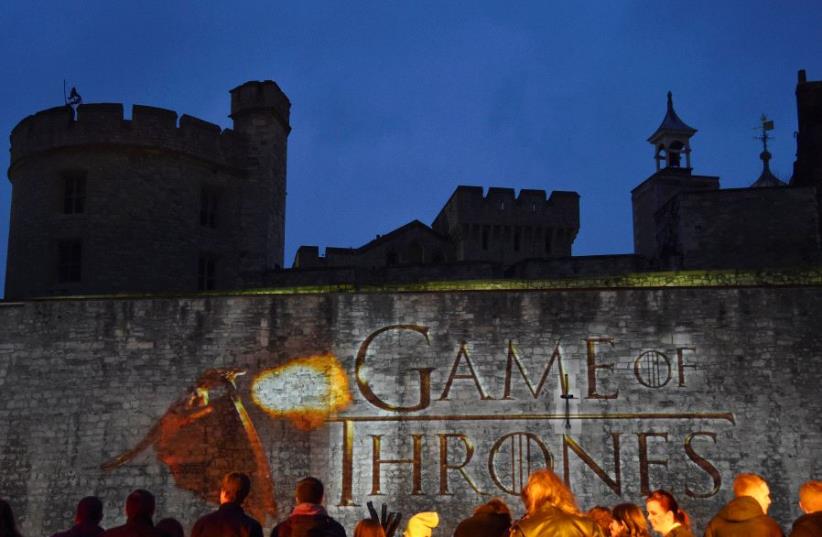