Myriad of sites reveal themselves in magical coastal city of Miami

I recall Florida’s reputation as the 'Sunshine State' and so far, nature has not let it down. 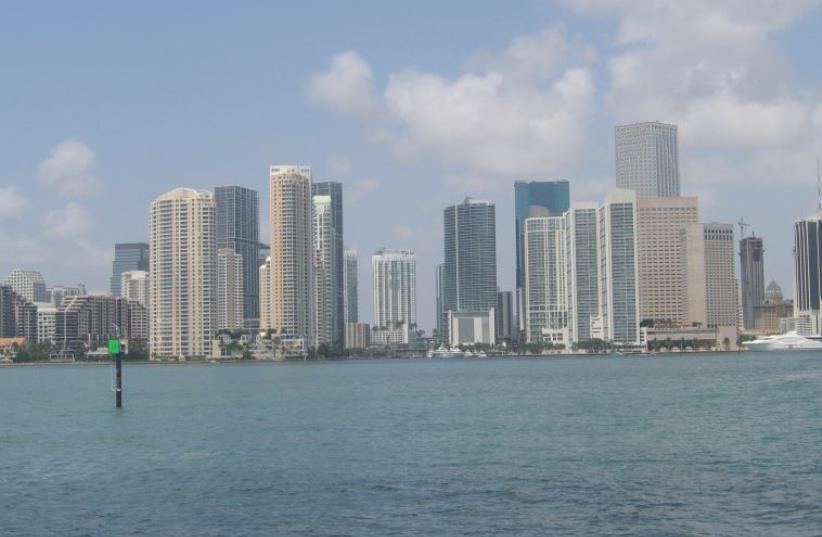