Insights into this week's Torah portion. 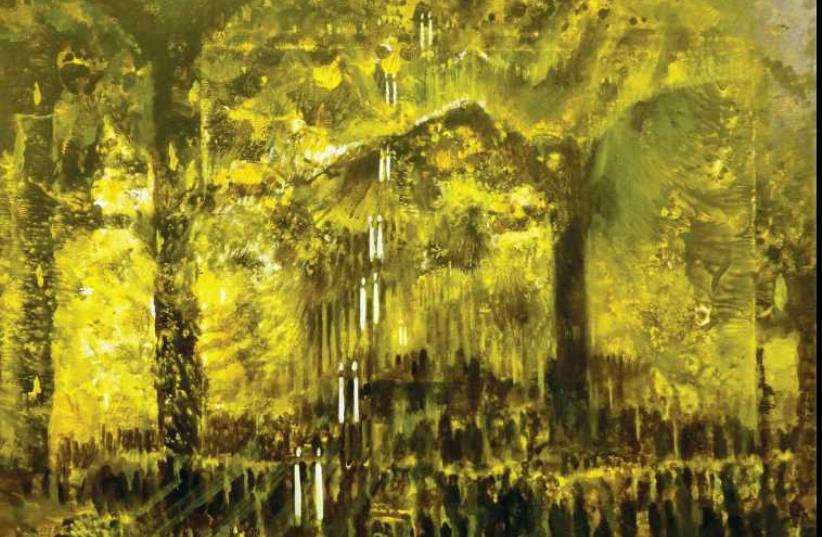