Parshat Truma: My house and His house

By looking a little more deeply and with a dose of creative contemplation, there is much to be learned from even the most technical and seemingly outdated passages of our Torah. 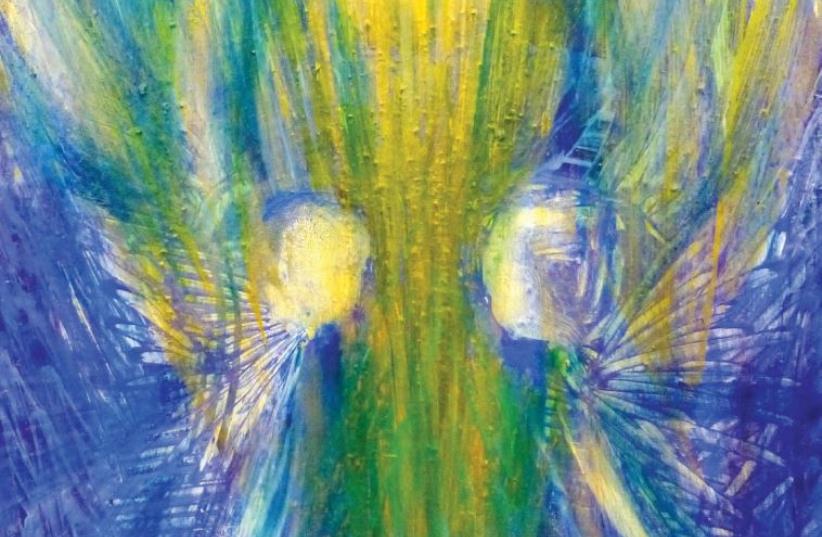