Remembering the UN’s hypocrisy, 40 years on

A roundup of news from across the country. 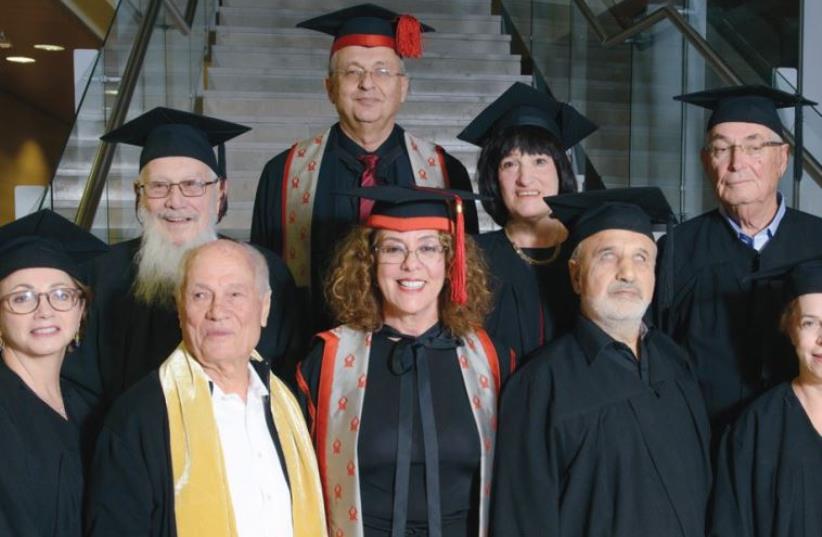