A Tweet appeared on her page, playing on allegations that Hollywood big wigs are anti-Israel, suggesting that this wave of bad press would pass if the comedian took a stand against Israel.

By LAUREN IZSO
DECEMBER 2, 2014 17:16
Roseanne Barr
(photo credit: REUTERS)
Advertisement
Favorite 90s sitcom star Roseanne Barr has a solution for Bill Cosby: Condemn Israel, and rape allegations will go away.
Barr has been extremely vocal on Twitter since reports broke that 77-year-old Cosby is being accused of sexually harassing eighteen different women on separate occasions throughout his fruitful comedy career.
A Tweet appeared recently on her page, playing on allegations that Hollywood big wigs are anti-Israel, suggesting that this wave of bad press would pass if the comedian simply took a stand against the Jewish state.

it might be time for #billCosby to condemn the state of Israel so he can get back into the good graces of Hollywood!
— Roseanne Barr (@therealroseanne) November 19, 2014

Barr also wrote a tweet exclaiming her disappointment in Cosby's wife, Camille, saying that she has lost her feminine voice in the recent media storm, as she has been silent in the media on the matter. 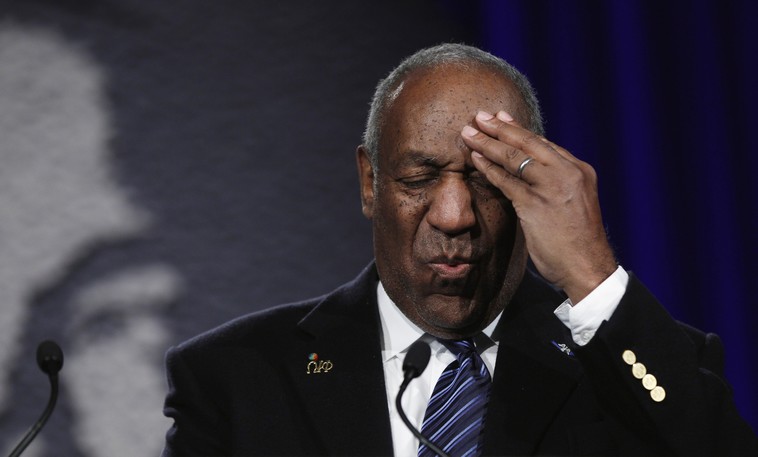 Cosby also announced Monday that he would be stepping down from the board of trustees at Temple University, following the allegations, a position he has held for 32 years. The actor has remained largely silent throughout the media storm, saying in a statement that his resignation was in the "best interests of the university and its students." As well, many of Cosby's scheduled performances and appearances have been canceled.
Cosby has yet to officially respond to the allegations.