The Hollywood heartthrob the rumor that he may arrive to the Holy Land for the opening of his new flick, Deadpool. 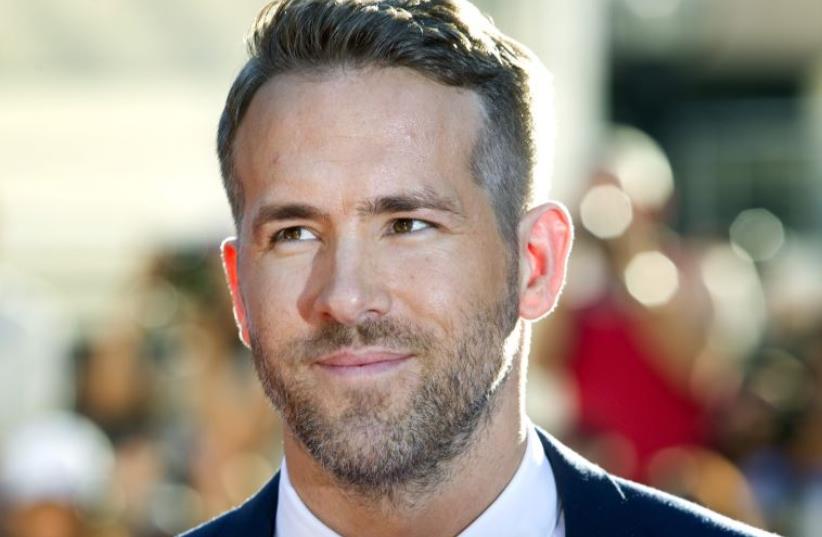 Actor Ryan Reynolds
(photo credit: REUTERS)
Advertisement
Hollywood heartthrob Ryan Reynolds denied rumors that he may be arriving to Israel for the February premier of his movie Deadpool. He responded in a post on Facebook post to a viral social media hoax alleging that the star purportedly challenged the Israeli social media user to garner more than 15,000 Facebook 'likes' and 1,000 comments on the post by the end of January, in which case he would come for the movie's opening in Israel. In spite of his apparent love for Israel, the actor indicated in his response to the hoax that he would not be arriving:

Israel is in my top 1 list of places I'd like to travel to. I'm touched someone wants me to visit so much, that they...
Posted by Ryan Reynolds on Monday, January 25, 2016


A Facebook post, alleging to show a screenshot of a conversation in which Tel Aviv resident Tom Yakobi urged the Canadian-born actor to arrive to the Holy Land, went viral on Sunday.By Sunday evening, the post had already received more than 36,000 'likes' and almost 6,500 comments. Attempts by The Jerusalem Post to contact Yakobi remain unanswered.Deadpool is set to be released in Israeli theaters on February 2. According to the actor's public Facebook page, he has already visited the cities of Moscow, Taipei, Berlin and Taiwan on an international premier tour. In response to the speculation, Reynolds commented on his Facebook that in spite of personal enthusiasm, he would not be arriving:
Advertisement
Subscribe for our daily newsletter