Vibe Israel CEO’s, Joanna Landau, expressed to us the importance of this event and the special connection it had to this tour of Vine’s superstars. 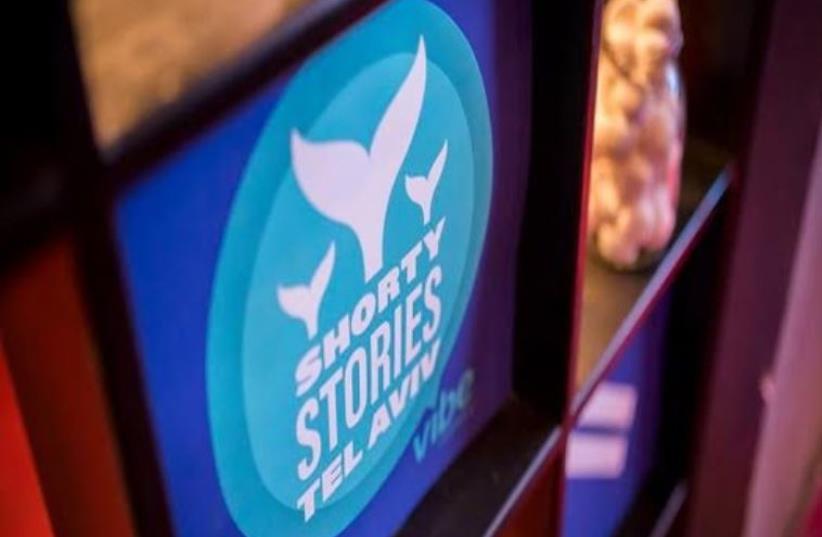 Shorty TLV
(photo credit: Courtesy)
Advertisement
TEL AVIV- The Shorty Awards held their first Shorty Stories event ever outside of America, giving Shorty Award winner Thomas Sanders a chance to tell how he built a following of 14 million people on social media to an Israeli audience.The event was accompanied by a group of American ‘Viners’ and social media influencers who came on a tour organized by the Vibe Israel nonprofit organization, which arranges tours and talks for bloggers and influencers from around the world, in a one week program where participants get to experience Israel in the most tailored way possible. Vibe also recognized a number of Israeli creators for their work.Vibe Israel CEO’s, Joanna Landau, expressed to us the importance of this event and the special connection it had to this tour of Vine’s superstars. “We want to do more than tours just for bloggers, we are always looking for other opportunities, and then Shorty Stories Tel Aviv came and we were able to combine it with our tour”. The group of Viners were able to experience Israel in a week-long trip, and got to close their stay with this wonderful event tailored to social media influencers just like them.The Shorty Awards, an international competition cofounded in NYC by Greg Galant, honor the best of social media by recognizing the influencers, brands and organizations on Facebook, Twitter, YouTube, Instagram, Snapchat, Vine and more.On an exclusive interview, the creator of the Shorty Awards and CEO of Muck Rack, Greg Galant talks to us about his vision on social media, it’s importance and gives us a few helpful tips for aspiring social media influencers.Why do you think social media is so important in today's society?Now more than ever it's important for people to express themselves in creative ways.Anyone with a phone has the same access that a world leader has. You can write a tweet, shoot a photo or take a video and make the world see it.Any tips for social media users/aspiring influencers?Take social media seriously for its potential to reach millions and cause change, but make sure you have fun with it. Many people are already making a living out of social media.Aspiring stars-- don't be afraid of new platforms. A lot of other people make the mistake of waiting until a new platform develops, and once it becomes established it's much harder to get ahead. Most stars who are now big started using certain platforms at an earlier stage.If you see a new platform coming out, don't be conservative, and try to think if you're gonna make money, if you don't have enough resources take the risk and use the new platforms.