On her constant biography page for the ABC show, the 24-year-old Dallas native boasts of her Persian heritage on the side of her mother, Soraya. 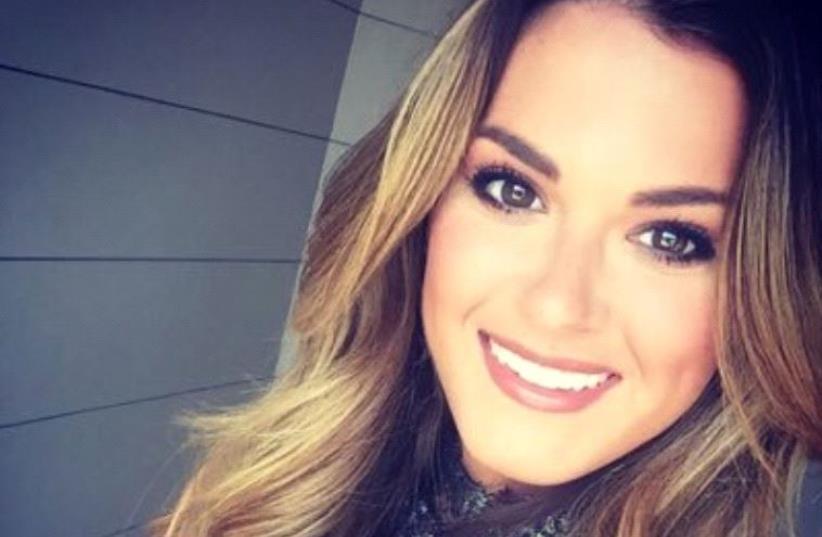 JoJo Fletcher
(photo credit: TWITTER)
Advertisement
Joelle "Jojo" Fletcher has been the toast of the Internet since choosing Jordan Rodgers as her suitor on the season finale of the hit American reality TV series, The Bachelorette on Monday.Rodgers proposed to Fletcher in Phuket, Thailand after being selected as her man of choice on the program.While the pairing gained media attention and high ratings because of the revelation that Rodgers is not on speaking terms with his superstar brother, Green Bay Packers quarterback Aaron Rodgers, another fact makes this season of the Bachelorette different than all others.On a show that has in the past been criticized for a lack of diversity, Fletcher is in fact half Iranian.On her constant biography page for the ABC show, the 25-year-old Dallas native boasts of her Persian heritage on the side of her mother, Soraya. "I’m proud of my mother’s background despite what social opinions are," she wrote of her mother's Middle Eastern origins. "It’s important for me to stand up to people stereotyping Iranians."In late July, Fletcher responded to a Twitter querry about her favorite Iranian food - Ghormeh sabzi - a popular Persian herb stew.