Local media reports that a Salzbur area man was sentenced to about 3 months in prison for violating Austria's Nazi Prohibition Act, which was adopted after WWII. 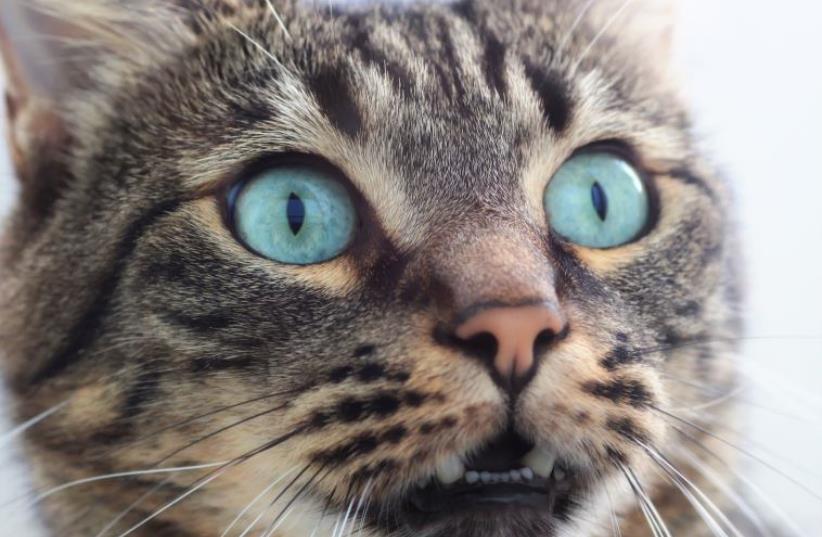 Photo illustration of cat
(photo credit: INGIMAGE)
Advertisement
An Austrian man was sentenced to jail last week after he uploaded photographs of his cat clad in Nazi garb and making the infamous 'Heil Hitler' salute to the Internet, local media reported. The 38-year-old pet owner, who hails from the Salzburg area, reportedly pleaded guilty on Thursday to posting nearly two dozen images to Facebook that show his cat in poses thought to glorify the Nazi regime.The cat is seen in the photographs wearing clothes with Nazi symbols and posing with references to the Third Reich and neo-Nazi sentiments, according to the Austrian newspaper Oberösterreichische Nachrichten.Some of the images reportedly alluded to gassing people while others depicted the unknowing feline in garments bearing the terms "Sturm 18" in reference to a neo-Nazi group of the same name and "88," the numerical abbreviation referring to the Nazi slogan "Heil Hitler."The approximately 20 images were posted to social media during a period of about two years.The man was sentenced to about three months in prison for violating Austria's Nazi Prohibition Act, which was adopted after WWII and legally prohibits the promotion of Nazism.