This year's fashion celebration at the Metropolitan Museum of Art in New York saw the world's fashion aficionados show up in their glad rags. 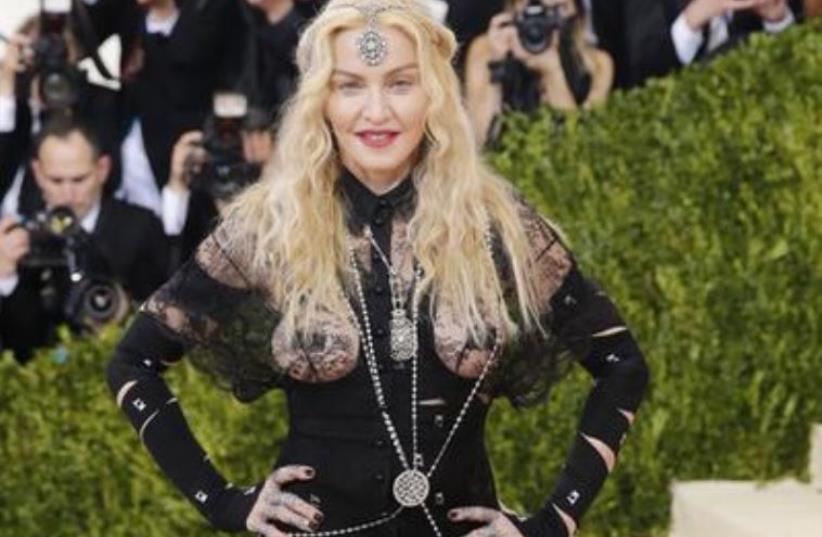 Madonna
(photo credit: EDUARDO MUNOZ / REUTERS)
Advertisement
Yes, there were some famous Jewish attendees like Ben Stiller and Madonna but Jews are also involved behind the scenes of the fashion world - designing some of the most fabulous dresses and suits in existence. We've run down some faces you might know and some you might not, but all are influencing the world of fashion and design.Take the quiz at the end of the photographs to let us know which outfits you like the best.Actor Ben Stiller and wife, Christine Taylor 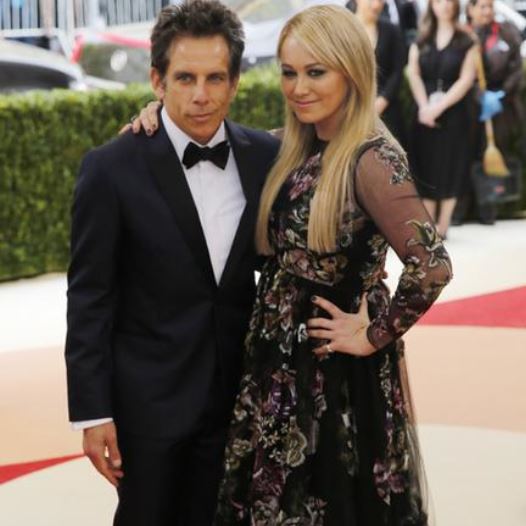 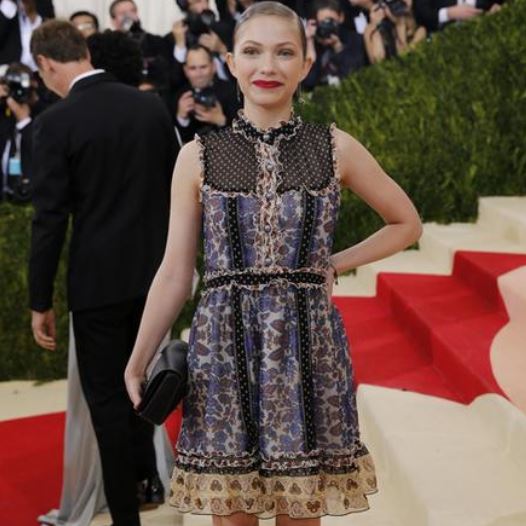 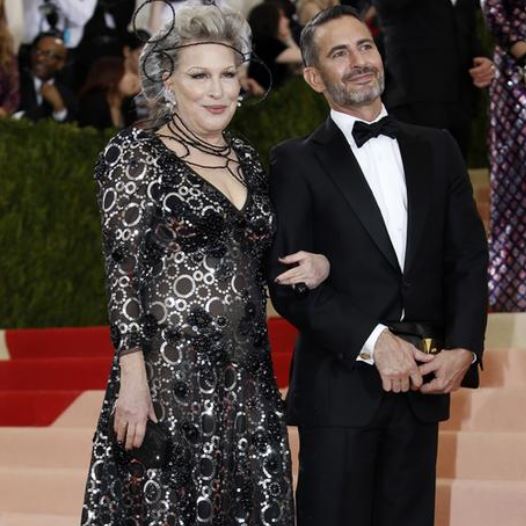 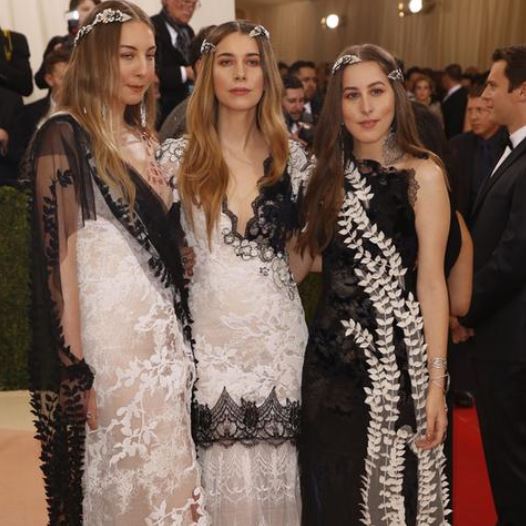 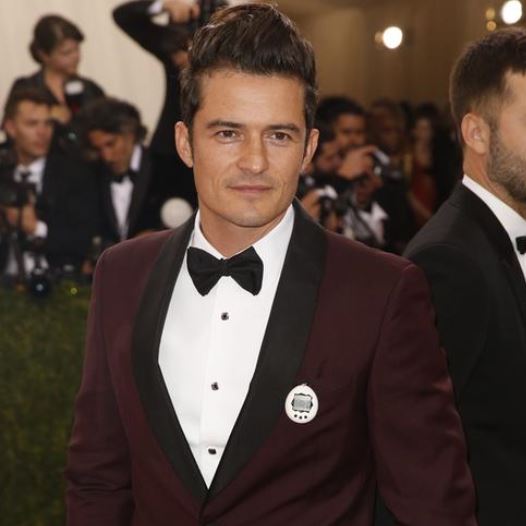 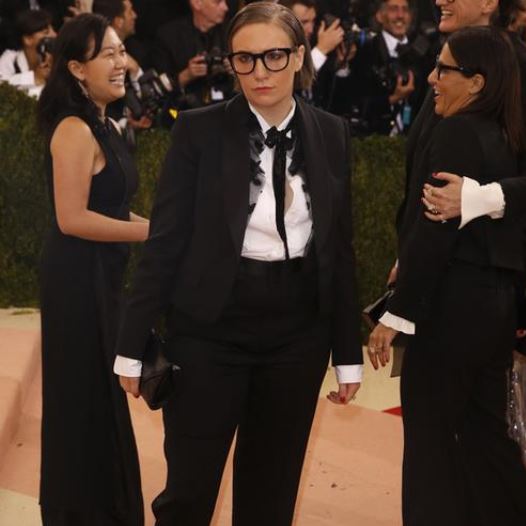 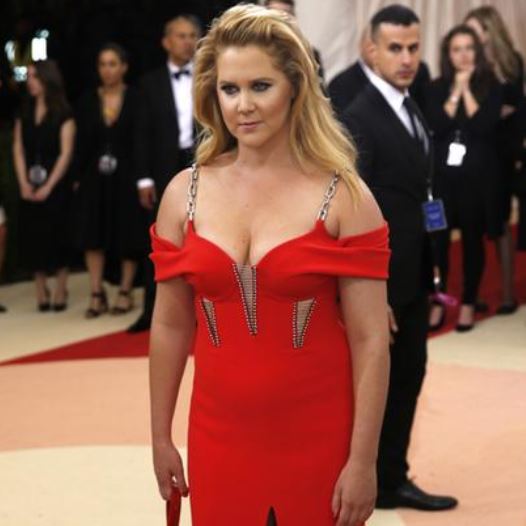 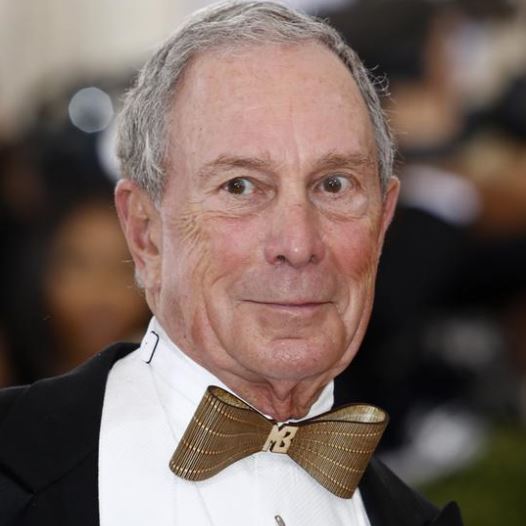 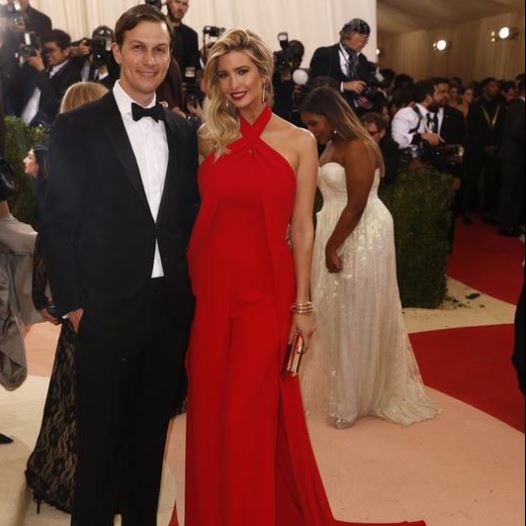 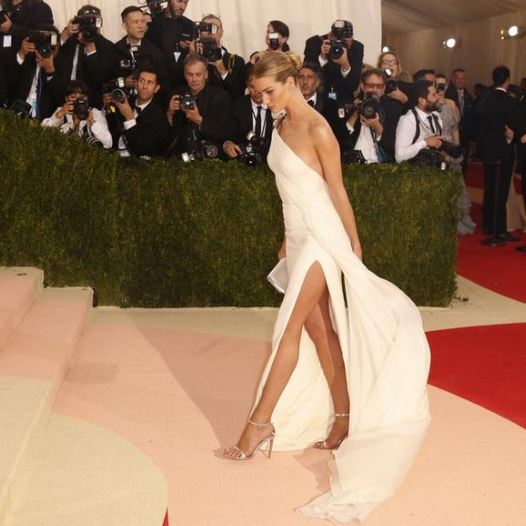 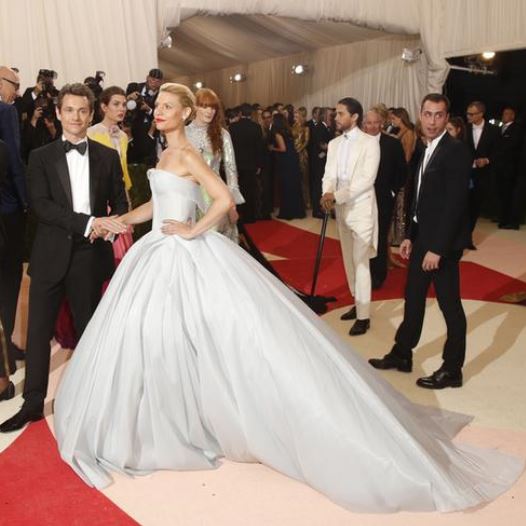 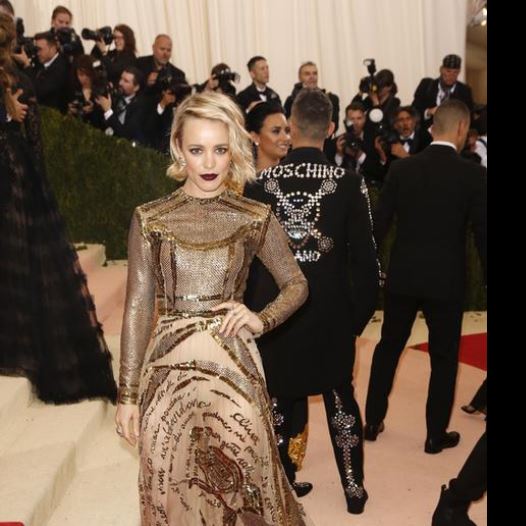 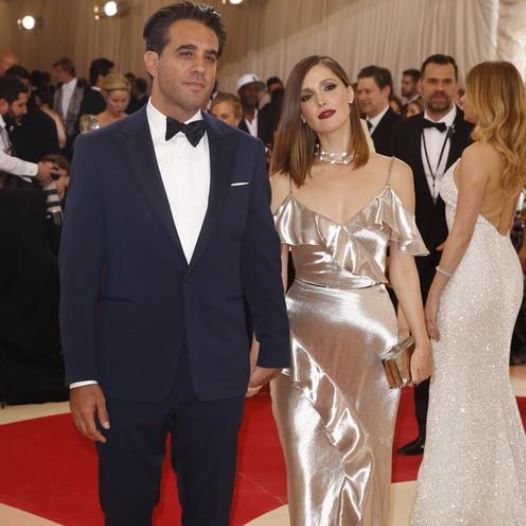 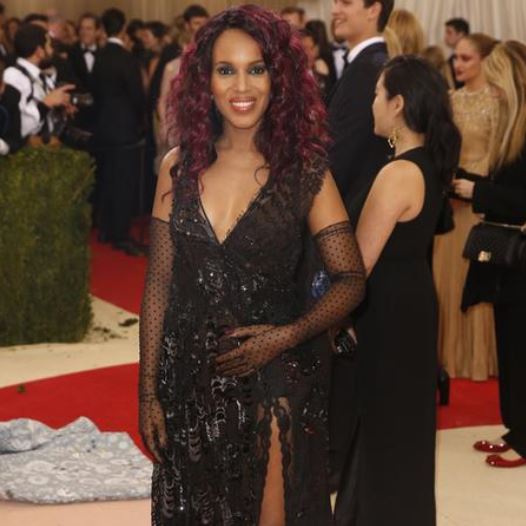 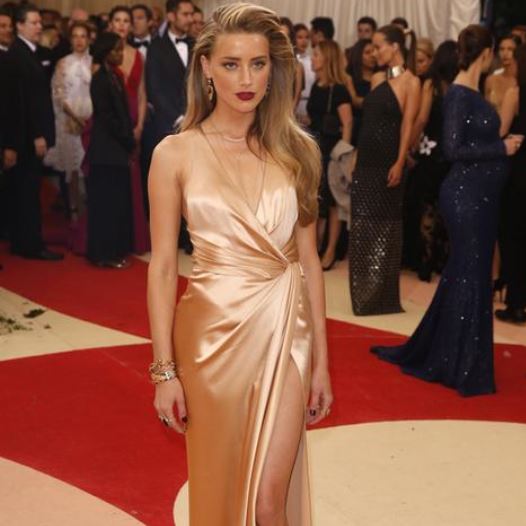