In reality, St. Petersburg was built for tourists and travelers who come to this part of Florida to escape the harsh winters up north. 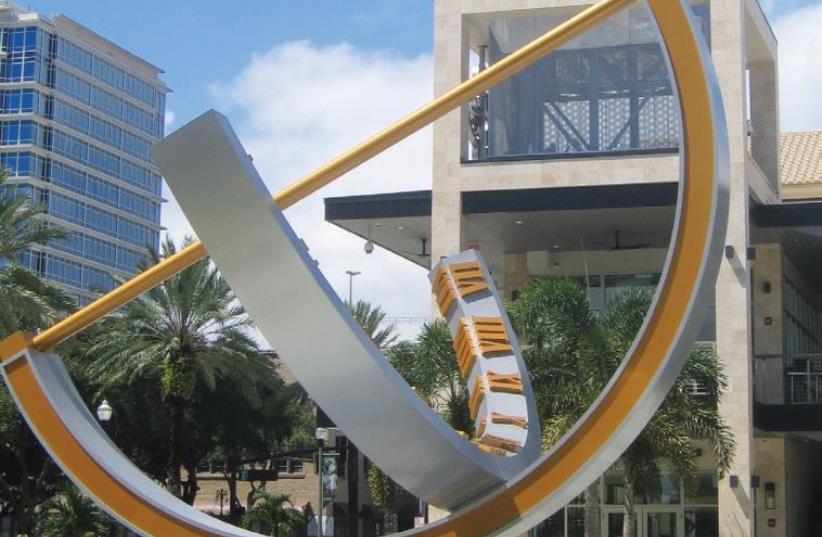