Taking ownership of our story 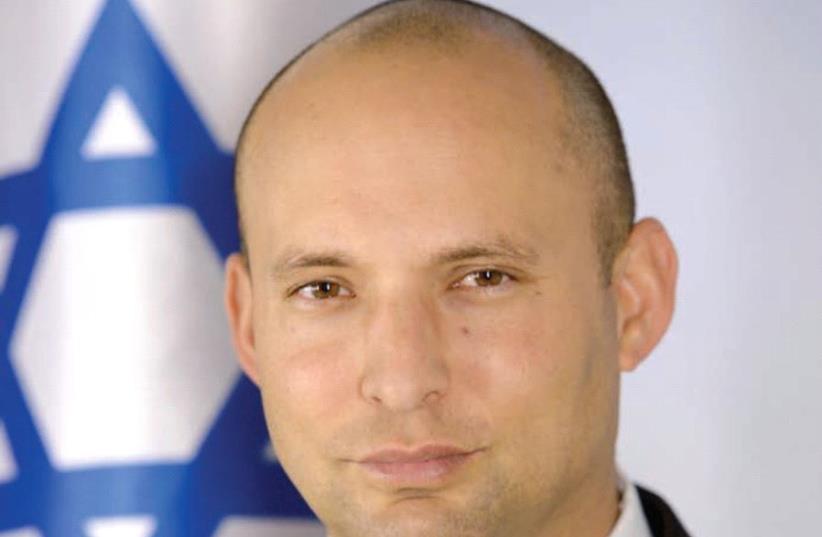 Naftali Bennett
(photo credit: Courtesy)
Advertisement
Our memory of the Holocaust is shaped by what remains of the horror: diaries such as Anne Frank’s, documents buried in milk cans and, of course, the first-hand accounts told and retold by those who survived.This is why, as the generation of the Holocaust gets older, it is becoming more of a challenge to teach children about those horrendous years.This year’s March of the Living is dedicated to a simple question: How do we educate without survivors? On Holocaust Remembrance Day I will march from Auschwitz to Birkenau with over 10,000 people and dozens of survivors. Sadly, the number of survivors capable of sharing their stories is rapidly decreasing; we must find new ways to remember.On Passover, every person, every generation, is commanded to “view himself as though he left Egypt.” This seems strange – we should be instructed to remember our grandparents’ exodus, not pretend that it was we who were there. However, this is the secret to Jewish continuity over the years, and possibly the way to keep the memory of the Holocaust alive when no survivor can share his story.Those who went through hell and survived had a firsthand experience.Their children and grandchildren – my generation and that of my kids – were able to look at them and say “they went through it.” For the second and third generations, the Holocaust happened to someone else, but that someone has a name and a face.Soon, saying “it happened to them” will not be enough; there will be no face or name to associate it with.So we must learn from our Jewish tradition and command every person, every generation, to “view himself as though he was in the Holocaust.” It is by reliving things that we stop them from fading away. To educate without survivors we must internalize their story and take ownership of it.Naftali Bennett is the Education minister and Diaspora Affairs minister.