The stories behind the 'Jerusalem Post's most memorable photos of 2015

The Jerusalem Post’s Marc Israel Sellem provides some background to some of his most memorable photos of the year. 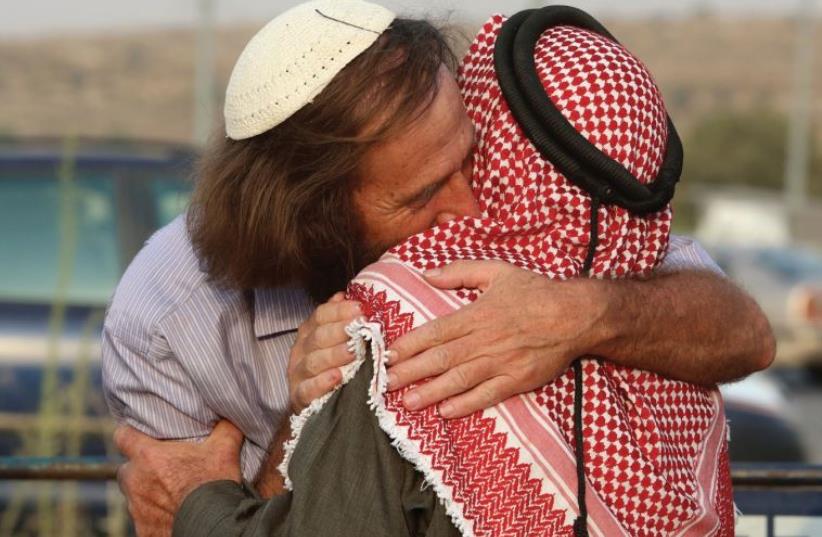 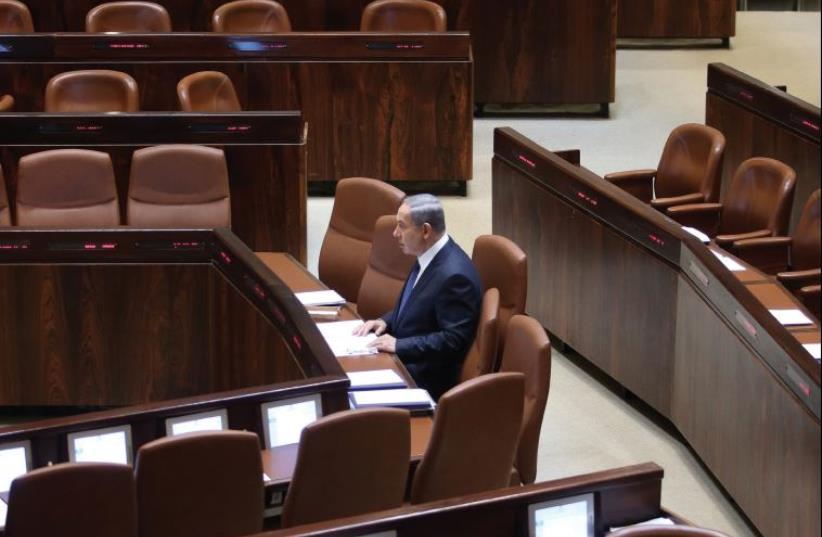 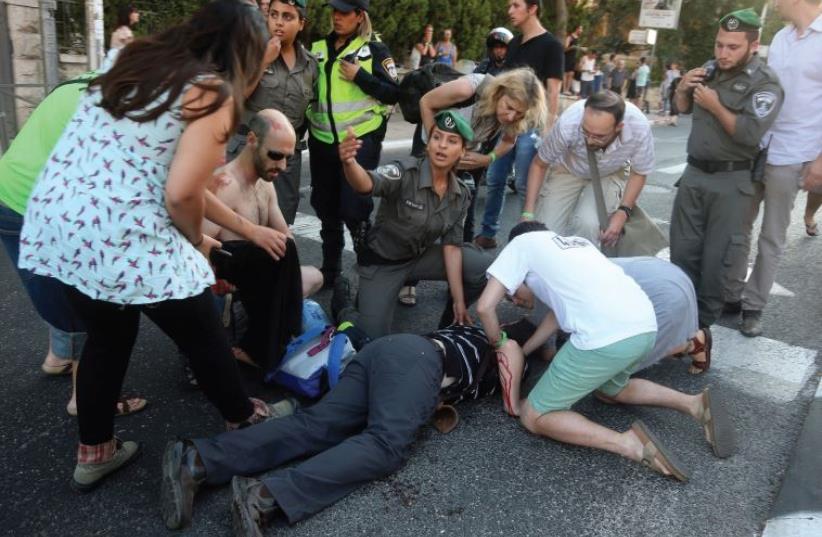 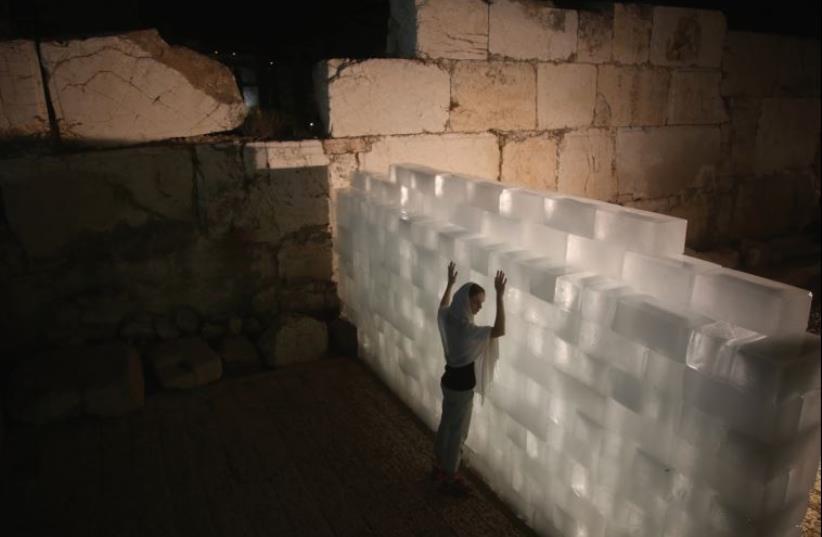 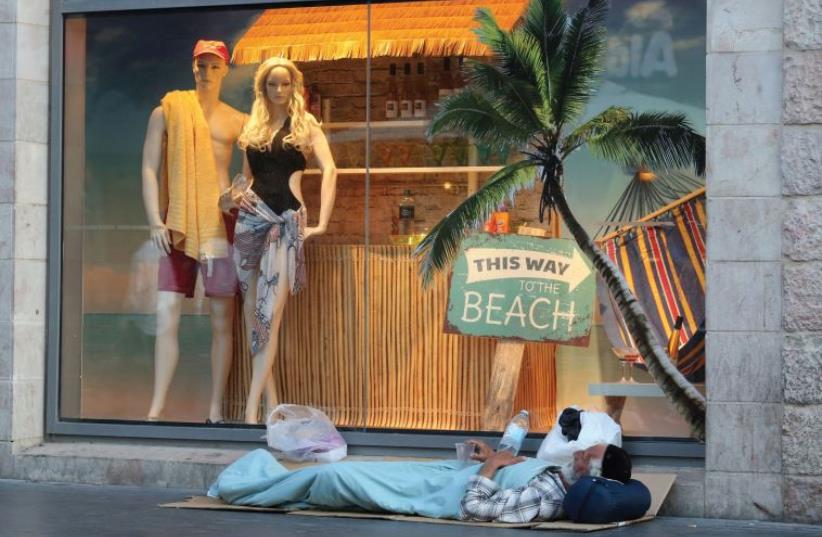 Advertisement
Often, readers look at photographs with little insight into what transpired before and after the image was taken. Here, The Jerusalem Post’s Marc Israel Sellem provides some background to some of his most memorable photos of the year.
From jubilation to tragedy:Upon leaving the Gay Pride Parade, I thought it was over. But then I saw a lot of people running and the police coming toward them. I turned around and saw the stabbed victim, lying down in the street. What was supposed to be a celebratory event became a tragic one. It was surreal.Date: July 30; Location: Jerusalem Click here for more stories from the "2015 - The Year That Was" Jpost special
The hug: After the Duma arson attack, a joint prayer session was held in Gush Etzion. There were more Jews than Muslims and it was very crowded. I decided to distance myself from the crowd to find a better angle and suddenly I saw these two men embrace: Jew and Arab.Date: August 2; Location: Gush Etzion
The wall:An actress performs in front of a wall of ice – inspired by the work of American artist Allan Kaprow – at the Davidson Center near the Western Wall. I couldn’t take a decent shot when I was at her eye level, so I climbed to get a better view. This is the result.Date: August 27; Location: Jerusalem’s Old City
Bibi all by himself:There is a famous picture of Ariel Sharon alone at the Knesset plenum, and I always wanted to recreate the same image with our current prime minister, but Netanyahu is always surrounded by others. That day, we happened to arrive at the same time, and when he sat down I saw he was alone, and I seized the moment.Date: November 13; Location: The Knesset
Homeless at the ‘beach’:As a photographer, I have to walk the streets looking for unusual shots. I noticed that there were more and more homeless people along Jerusalem’s streets. When I saw the contrast of a window display promoting a luxurious and relaxing life beside a man lying prone on the street, destitute, the irony seemed too powerful to ignore.Date: July 8; Location: Jerusalem