Mark Feldman invites you to imagine how El Al could look five years. 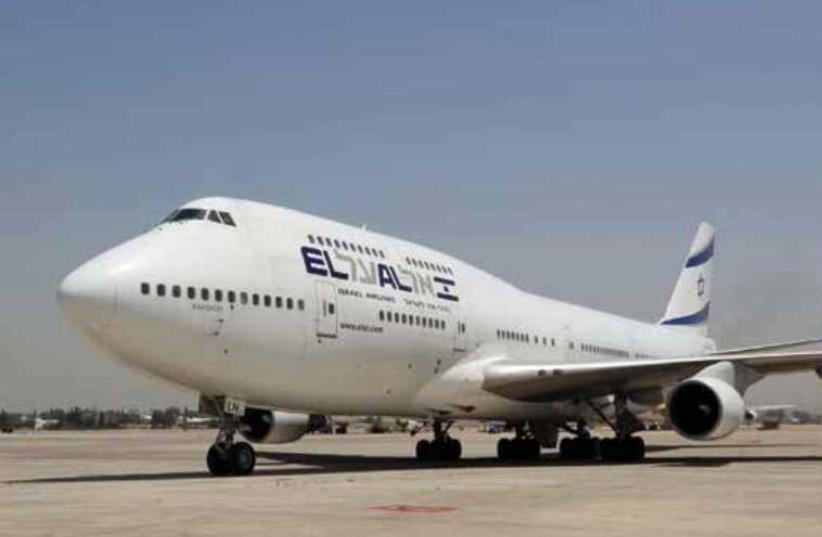