Wonder Woman and The Transporter moved from the silver screen to the sports arena for Israel-based Wix. 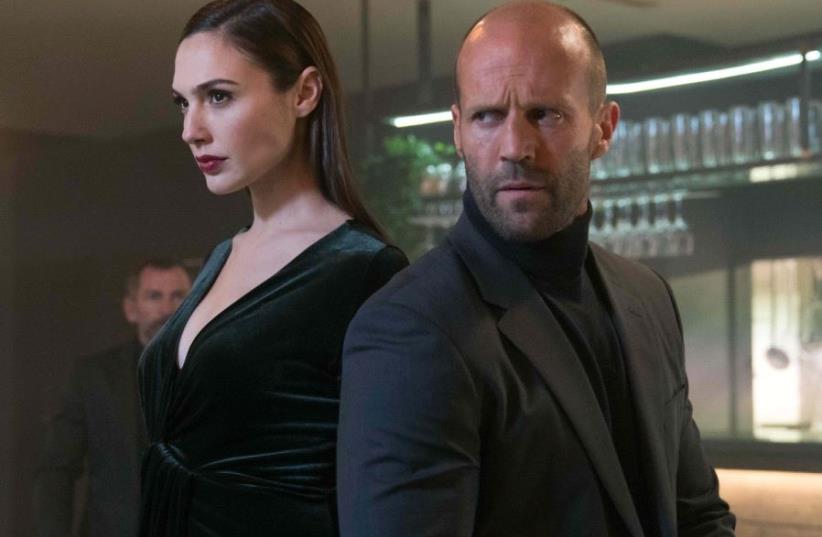 Still from Wix Super Bowl ad featuring Gal Gadot and Jason Statham
(photo credit: WIX)
Advertisement
Not all of Super Bowl LI's action was played out on the field. Israel-based Wix, one of the world's largest website building companies, brought Tinseltown action to the commercial break as well.For the third year in a row, Wix aired a commercial during the famous Super Bowl ad slots. This year's commercial is part of the company's #DisruptiveWorld campaign which features Israeli actress Gal Gadot and Jason Statham.During the 120-second commercial, the two Hollywood mega stars show off their action prowess as they fight a group of bad guys in a restaurant while Chef Felix creates his website in the kitchen, completely oblivious to the violence around him.

Can't a lady go for ONE quiet night out? It was a blast working on @Wix's #SB51 ad. Watch now and see what I mean:#DisruptiveWorld pic.twitter.com/74AfKO7BiQ


The action-packed ad is garnering massive attention on social media, including on Gal Gadot's personal Twitter feed.The campaign was directed by French film director Louis Leterrier, who previously directed Jason Statham in The Transporter.Gal Gadot talked about her work with Wix, saying, “I had so much fun working on the action-packed campaign that the Wix team created. It’s also a creative way to show their users how to carry on in a disruptive world. It was an honor to work with Louis and Jason who were natural fits to team up in the destruction.”