The incident has prompted a social media debate about Islamophobia in America, and the Twitter hashtag #IStandWithAhmed has since gone viral. 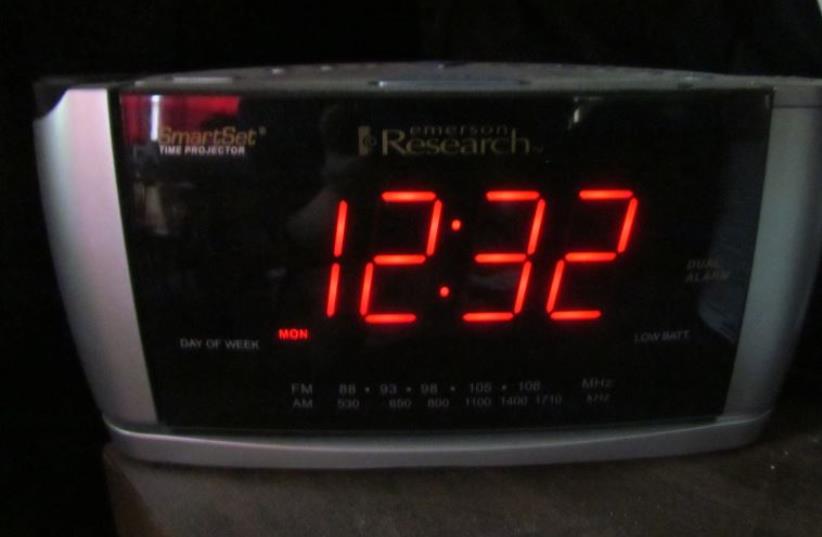 A makeshift clock, which teachers mistook for a bomb, prompted the arrest of 14-year-old Ahmed Mohamed.
(photo credit: Wikimedia Commons)
Advertisement
A ninth grader from Irving, Texas was arrested after his teachers thought his homemade clock looked like a bomb and called the police, The Dallas Morning News reported on Tuesday. Ahmed Mohamed, a former member of his middle school robotics club, hoped to impress his teachers with his mechanical fete. “Here in high school, none of the teachers know what I can do,” Ahmed told the paper. Instead of receiving praise, the 14-year-old was put in handcuffs by police who say they may charge him with attempting to create a hoax bomb, although officials admit that Mohamed told peers and school faculty members that the device was just a clock. Ahmed brought the clock, built out of a circuit board embedded inside of a pencil case, to his engineering teacher as school began, however his makeshift clock was not met with acclaim. Ahmed's teacher insisted he not show other teachers, however the clock's alarm went off during class, raising suspicion.   "They took me to a room filled with five officers," Mohamed said. "They interrogated me, and searched through my stuff and took my tablet and my invention."

I expect they will have more to say tomorrow, but Ahmed's sister asked me to share this photo. A NASA shirt! pic.twitter.com/nR4gt992gB

Ahmed has since been suspended from school and police are investigating the case. Many took to Twitter to voice support for Mohamed, and the Twitter hashtag #IStandWithAhmed has since gone viral. The incident has prompted a social media debate about Islamophobia in America.

#IStandWithAhmed doesn't only reveal Islamophobia, its also that awkward moment when a kid is smarter than his school teachers & police

His biggest crime appears to be having the name Ahmed Mohamed and being Muslim.