What do Hitler and ice cream have in common? 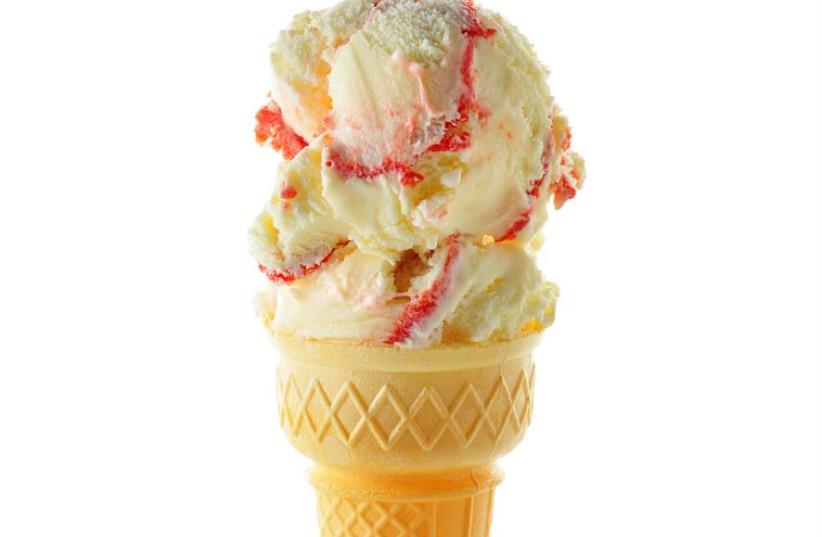 Ice cream [Illustrative]
(photo credit: INGIMAGE)
Advertisement
Indian ice cream lovers are putting their favorite treat in a cone named after Adolf Hitler.The boxes of Hitler ice cream cones bear the unsmiling image of the Nazi leader dressed in a military uniform. The cones are available throughout India, the Daily Mail reported.The newspaper said the name of the cones is not shocking to Indians because of the lack of Holocaust education in the country.In 2012, municipal authorities in the Indian state of Gujarat removed the sign for a men’s clothing store named Hitler. The sign — on which the letter “i” was dotted with a swastika — was removed after hundreds of complaints from both within and outside of the Jewish community.A year earlier, an Indian network premiered a daily soap opera called “Hitler Didi,” or “Auntie Hitler,” in which the lead character is a young woman known in her locality as a strict disciplinarian who takes a no-nonsense attitude with her family.