How did Israel promote Aliyah to Anglos in 1948?

The new immigrants would be coming from comfortable and secure countries.

(photo credit: Courtesy)
Advertisement
In 1948, as the battle with the British faded in the background, the new State of Israel was occupied recovering from the war and absorbing European refugees. According to the National Library of Israel's blog, they also began to encourage Aliyah to residents of English speaking countries like the United Kingdom, the United States, and South Africa. 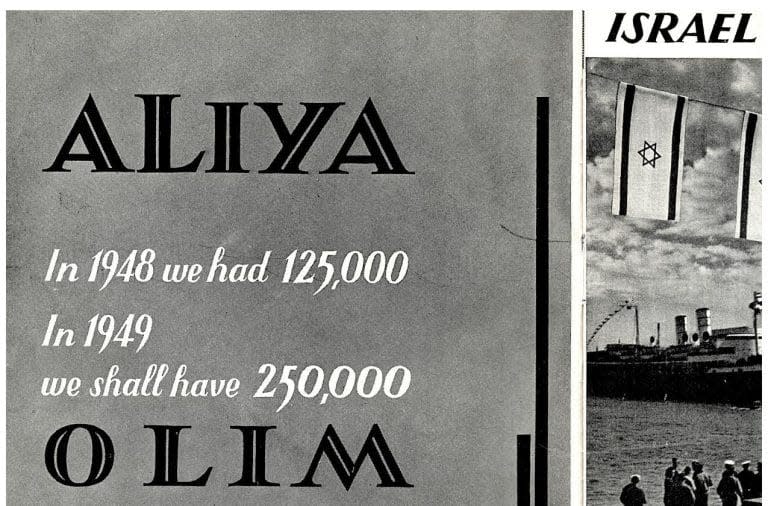 (Courtesy)The potential English-speaking immigrants required a far different viewpoint about making Aliyah than past immigrants. Aliyah was no longer about the urgent and defiant goals that it stood for in the past: battling the British, circumventing their limit on immigration to Israel, escaping European poverty and antisemitism, and ultimately the Holocaust. The new immigrants would be coming from comfortable and secure countries and would need to be encouraged by idealistic and nationalistic ideas. 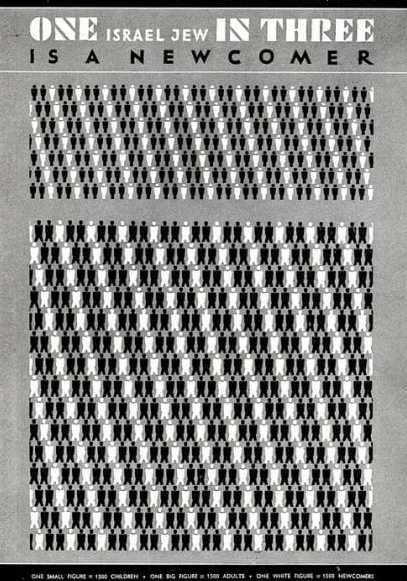 (Courtesy)
To accomplish this goal, Israel published an informational pamphlet called "Aliyah Olim" (immigration immigrants). A quote reads, "In 1948 we has 125,000. In 1949 we shall have 250,000.”  The pamphlet included other quotes and pictures, emphasizing how much new Jewish immigrants were needed to help build and settle the country, and included the fact that every third Jewish citizen in Israel is a newcomer. They stressed values such as Jewish identity, worth ethics, and the unity of the Israeli collective. 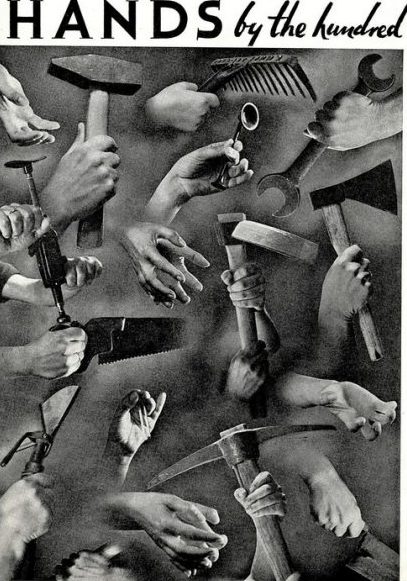 (Courtesy)In 2018, 70 years later, the modern and technologically advanced Israel still attracts thousands of new immigrants from English-speaking countries every year. It all began with that modest pamphlet.
Advertisement
Subscribe for our daily newsletter