Performer filed the petition in August and stated that he wanted to make the change for "personal reasons." 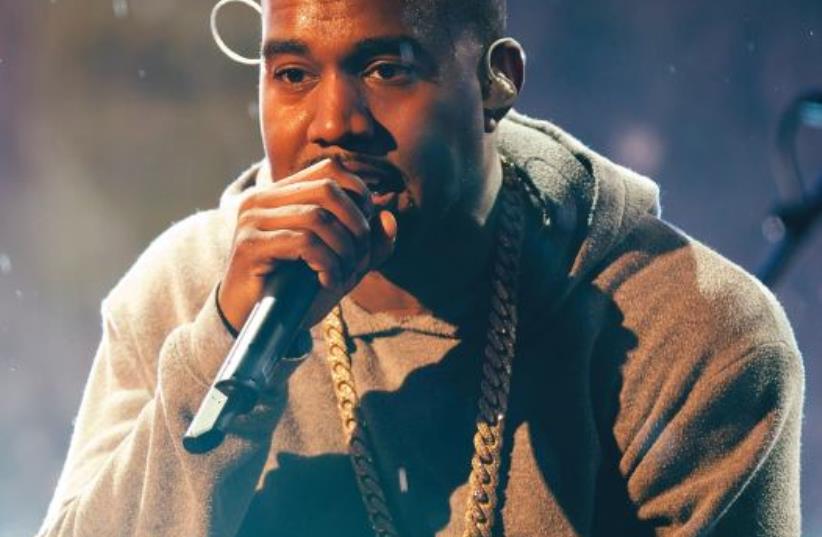 Kanye West has officially changed his name to "Ye" after a Los Angeles judge approved a petition by the rapper to legally change it, multiple media sources reported on Monday.

The 44-year old performer and fashion designer has no legal middle or last name, officially dropping his former full name: Kanye Omari West, according to legal documents acquired by TMZ.

Ye's wife, Kim Kardashian West, has kept the rapper's former last name. The two are moving forward with their divorce.

Ye had filed the petition in August and stated that he wanted to make the change for "personal reasons," and said in a recent interview that he believes "Ye" is among the most common words that that is used in the Bible, and that it means "you," according to Deadline.

The rapper had been using the nickname for years and has had "Ye" as his Twitter handle for a while. His album that he released in 2018 was also titled "Ye."

the being formally known as Kanye West I am YE

Last year, West had run in the 2020 presidential race, under the "Birthday Party" ticket, and received approximately 60,000 votes. He stated that his platform was based on Wakanda, the fictional country from Marvel Comics.

However, the rapper has stated that he hasn't given up on the presidency, tweeting "KANYE 2024" last November.