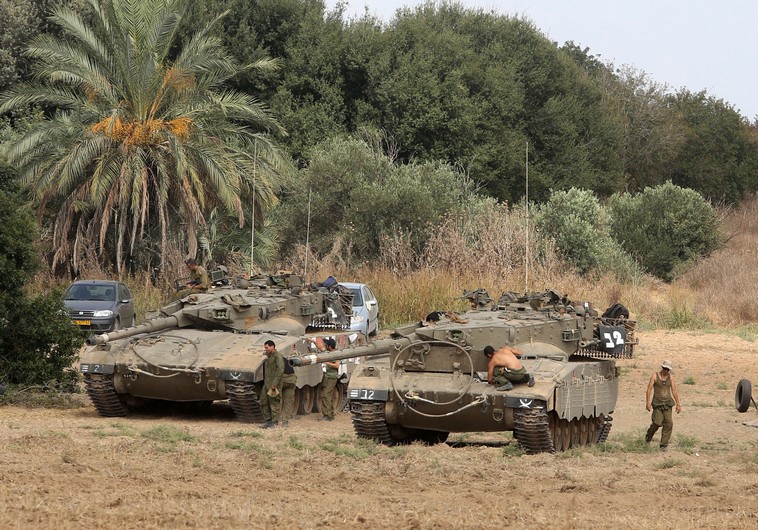 Terrorists attempted to enter Israel via a cross-border tunnel from Gaza, surfacing in the Nahal Oz area on Monday evening. IDF soldiers detected a terrorist cell and opened fire on it, killing one Gazan attacker. The army was searching for additional attackers.

Hamas terrorists claimed in a statement their "fighters" had killed 10 Israeli soldiers in the incident before returning home safely. Residents of the kibbutz and nearby communities were asked to remain in their homes earlier on Monday evening due to the suspected security incident.
After the infiltration, the IDF warned thousands of Palestinians to flee their homes in areas around Gaza City. Such warnings usually precede retaliatory strikes.The IDF sent messages warning Gaza residents in the regions of  Shejaia, Zeitoun and western Jabalia to immediately evacuate to central Gaza City. The military warned the population via recorded voice messages and text messages.
Advertisement
Subscribe for our daily newsletter