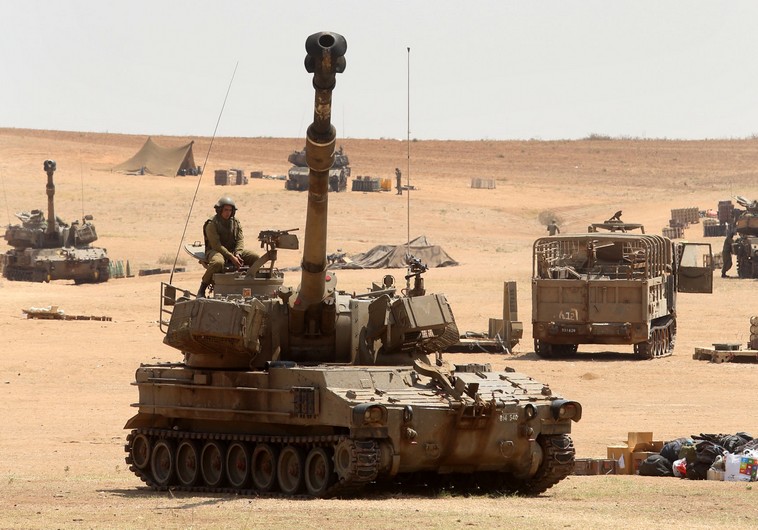 The IDF completed work to destroy 32 attack tunnels in Gaza overnight between Monday and Tuesday, a senior army source said. The source spoke shortly before the 8 a.m. cease-fire. Hamas fired heavy barrages of rockets at Jerusalem and the Shfela region minutes before the start of the truce. Iron Dome intercepted several incoming projectiles. 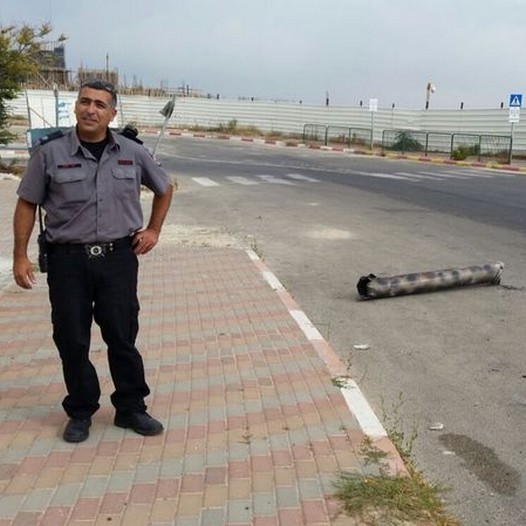 Israeli ground forces completed their withdrawal from the Gaza Strip as the cease-fire came into effect.
"We will prepare outside of the Strip," the source said. The IDF is not moving forces away from the Gaza border area, the source said. "We are staying on stand by. We must see what happens on the ground, and the situation will be judged based on developments. On that basis, we will act," the source added.
"In the event of hostile fire, we will respond. Those are the orders that were given to the forces," said the source.
During the war, the IDF attacked 4,800 terrorist targets in Gaza, and killed at least 900 terrorists, according to the source. Sixty four IDF soldiers and officers were killed in battles.
The army called up 82,000 reserves during the course of the conflict.
The army is also repairing the security barrier along the Gaza - Israel border, and is close to completing the process, the source stated.
Hamas's rocket and tunnel capabilities have been severely hit, the source said, adding that Hamas did not expect this level of damage. Its command and control capabilities are damaged to the point where the military wing no longer knows the location and status of all of its cells. "I think that Hamas was surprised on a number of occasions," he said.
"When I compare this to the goals of the operation, I think that these have been achieved," the source continued. "There is a reality that has to be managed, and we must see whether in the coming days and beyond Hamas will try to pull off a surprise," he added.
The president of the Red Cross is due to visit the Gaza Strip at 10 a.m.
The source said the army's assessment is that the West Bank region will remain stable and will not see mass disturbances or unusual levels of violence.