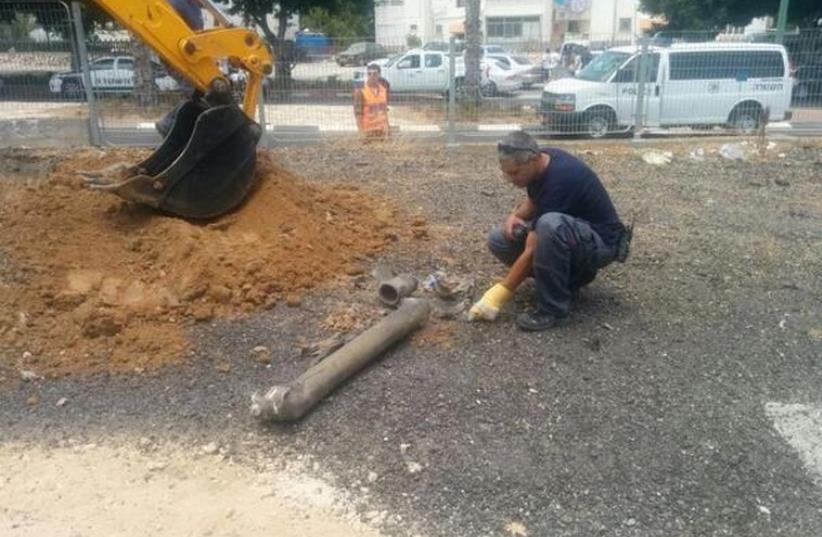 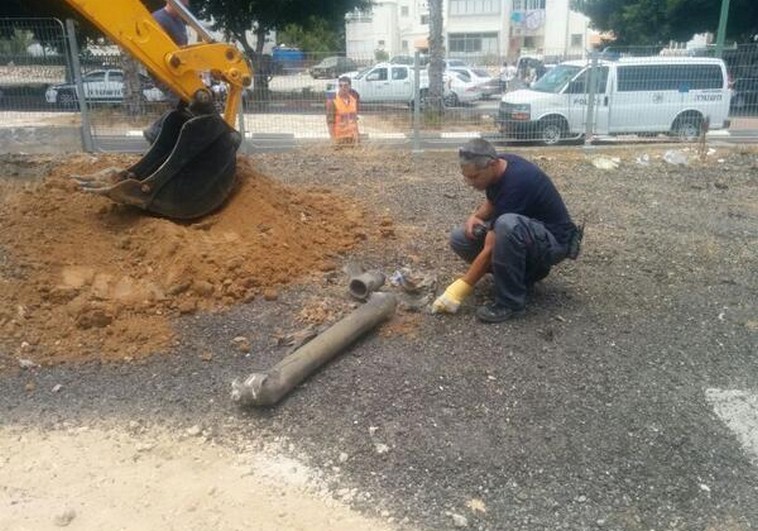 The Iron Dome rocket defense system intercepted rockets over the greater Tel Aviv area on Sunday afternoon at around 4:30 p.m. as Israel came under a wide-ranging attack from Gaza.A rocket siren which went off in the far north Nahariya region turned out to be a false alarm, the IDF said after checking the matter. Two rockets fired from Lebanon landed in northern Israel the previous day.Magen David Adom EMS said that so far there were no bodily injuries from the barrage of rocket fire but that some were treated for anxiety throughout the country.At the same time as two rockets were shot out of the sky by the Iron Dome over Tel Aviv, rocket sirens sounded in Hadera, Zichron Yaakov and Binyamina, south of Haifa. Shrapnel from a rocket intercepted over Rishon Lezion fell into the city.Minutes before the barrage, the IAF struck 2 rocket launchers used to fire on Ashdod and Beersheba as well as at a third rocket launcher in north Gaza used to fire on central Israel.Earlier in the morning on Sunday, a fresh slew of rockets were fired from Gaza at southern Israel as the IDF alerted tens of thousands of residents in northern Gaza to vacate the area by noon ahead of more intensive IAF attacks on rocket launchers and commanders there.  "This is a place that fires significantly more rockets than other areas. We plan to increase our attacks," an army source said. People were still leaving the Beit Lahiya area and the IDF had yet to launch the promised attacks an hour after the deadline had passed Sunday.Meanwhile, a rocket fired into Israel from the Gaza Strip landed in Ashkelon on Sunday shortly after noon, causing moderate-to-serious injuries to a 16-year-old boy and lightly wounding another person. Air raid sirens sounded in various southern communities throughout the morning warning of incoming rocket attacks as the IDF's Operation Protective Edge against Hamas entered a sixth day. The IDF Spokesman's Unit released an English translation of the leaflet the military said it was dispersing to residents in northern Gaza, urging them to move away from Hamas operatives and command centers used by the terror group.

We are dropping these leaflets above N. Gaza, warning civilians to move away from Hamas terrorists & command centers. pic.twitter.com/HxVWjjGpsC