Military identifies St.-Sgt. Guy Boyland, 21, and other unnamed soldier as latest fallen on Israeli side.

By JPOST.COM STAFF
Fallen IDF soldier St.-Sgt. Guy Boyland, 21, from Kibbutz Ginosar.
(photo credit: Courtesy)
Advertisement
Two additional IDF soldiers have been killed in action in Gaza, the IDF announced Saturday, bringing the military death toll in Operation Protective Edge to 37.One of the soldier's was named as St.-Sgt. Guy Boyland, 21, from Kibbutz Ginosar. He served as a combat engineer.Boyland was killed in a firefight with Hamas gunmen on Friday in the southern Gaza Strip.The IDF has not yet released the name of the second soldier.On  Friday, the IDF announced the deaths of two soldiers from fighting in GazaSt.-Sgt. Guy Levy, 21, from Kfar Vradim in northern Israel, was killed in central Gaza on Friday. Levy served in the Armored Corps. 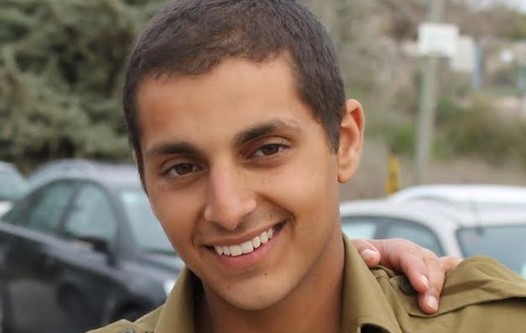 Guy Levy
Also on Friday morning, NCO Master Sgt. (res.) Yair Ashkenazy, a 36-year-old soldier from Rehovot serving in the reserves brigade of the Bahad 1 officer training base, was also killed in battle in the north Gaza Strip. 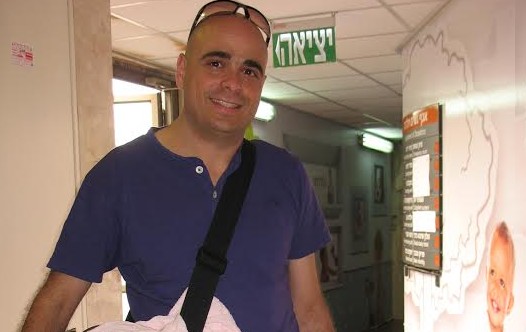 Golani Brigade fighter St.-Sgt. Oron Shaul, 20, who was unaccounted for after an attack on his APC in Gaza killed six other soldiers Sunday, was declared dead by the head IDF rabbi Friday afternoon.The IDF said Shaul was killed in action on Sunday, although his body had yet to be recovered. No funeral will take place. The IDF announcement that Shaul was missing came after Hamas claimed to have kidnapped an Israeli soldier on Sunday, not saying whether he was alive or dead.Abu Ubaida, the masked and camouflaged spokesman of Hamas’s armed wing, said “Shaul Aron” was seized during heavy fighting on the Gaza border. He displayed a photo ID and the army serial number, but showed no image of Shaul in Hamas’s hands.In the attack, which took place at 1:05 a.m. on Sunday, an APC carrying soldiers from Golani’s 13th Battalion drove over an explosive device that detonated.Residents of the Gaza Strip lit fireworks and chanted “God is great!” into the early morning darkness on Monday after Hamas’s claims of capturing the soldier.Israel’s envoy to the United Nations denied the claim on Monday.Reuters quoted a Gazan vegetable seller, named as Musa Abu Attiyeh, as saying, “Hundreds of martyrs have fallen and we’re under attack 24-hours a day... but today is like a holiday and we feel joy that a soldier is in our hands and we hope more will follow.”All together, 13 Golani soldiers were killed in fighting on Sunday in the eastern Gaza City neighborhood of Shejaia, a Hamas stronghold from where many longrange rockets have been fired at Israeli cities.Yaakov Lappin contributed to this report.