The 'victories' of Hamas, according to Gaza TV

"Seven Israelis die in Zikim," and "all of Tel-Aviv is in shelters"- examples of "news" that Gaza residents are hearing lately. 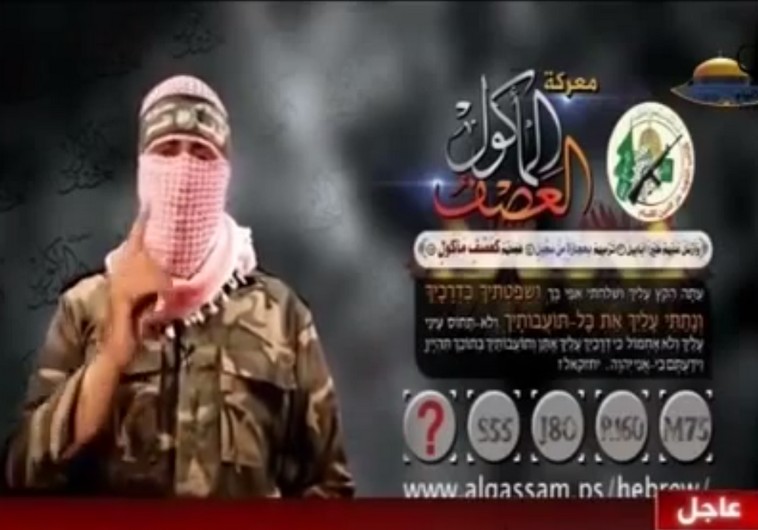 "Seven Israelis die in Zikim," "Ten injured in Haifa after rocket explodes," "All of Tel-Aviv is in shelters," and "Hamas succeeds in causing malfunctions to the Iron Dome system," - these are just some of the headlines that Gaza residents have been hearing in recent days on Hamas radio and television broadcasts. But none of the news items mentioned above actually happened. Seven Israelis did not die in Zikim, instead  it was five Hamas terrorists that died. No one was injured in Haifa, and Tel Avivians are still going to work, enjoying the beach and sitting at cafes, not locked in shelters. Night after night the popular Hamas TV channel Al-Aqsa TV shows propaganda videos with inaccurate and fabricated stories.
(Hamas releases Hebrew propaganda jingle vowing to 'kill all Zionists')
The latest "news" that Al-Aqsa TV, and Hamas radio channel The voice of Al-Aqsa are reporting is that the IAF has no more targets left.After the incident in Zikim, Hamas television claimed that the majority of Ashkelon residents have fled to the area of Wadi-Ara in northern Israel. Another fabrication.