48 years since expulsion of Poland’s Jews

The purge resulted in the forced exodus of 20,000 Jews, a mere 25 years after Nazi Germany had carried out the Holocaust on Polish soil. 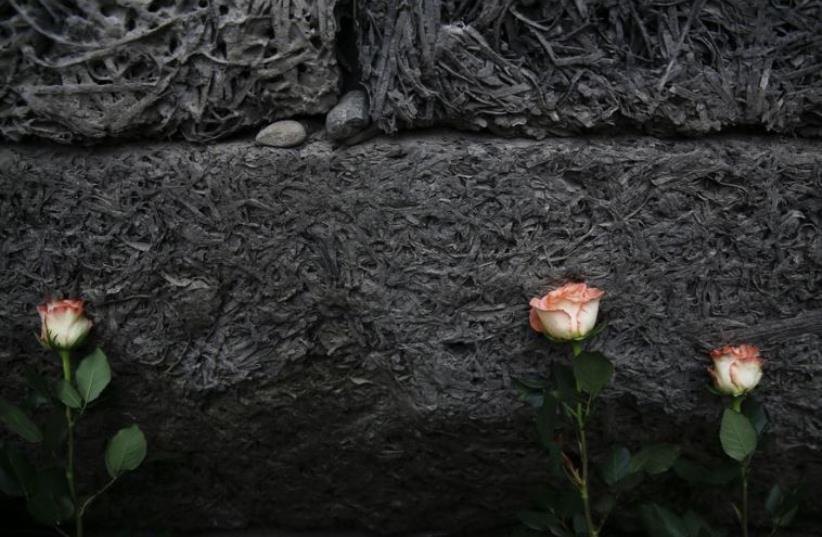