A beacon of religious, non-violent and feminist struggle 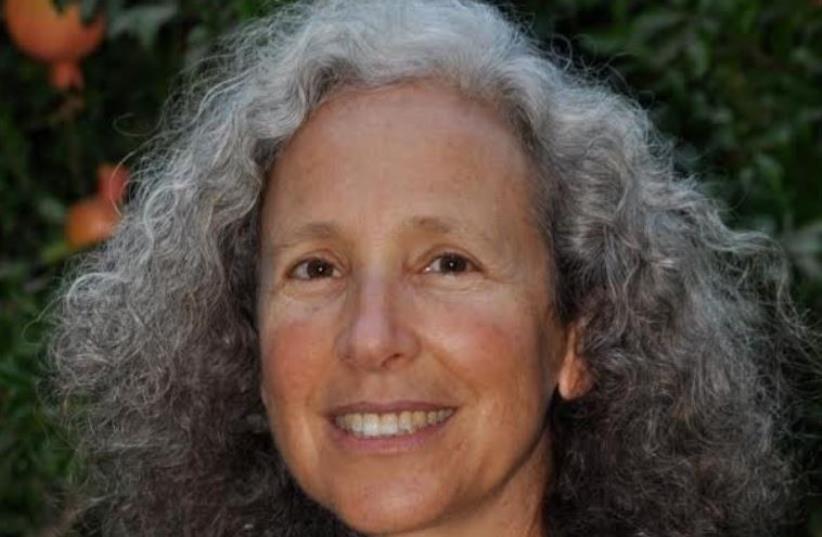