A Dose of Nuance: It's too easy to be an anti-semite

Orange CEO Stéphane Richard follows an august line of Europeans whose hatred for the Jews continues unabated, just transforming itself to fit the times. 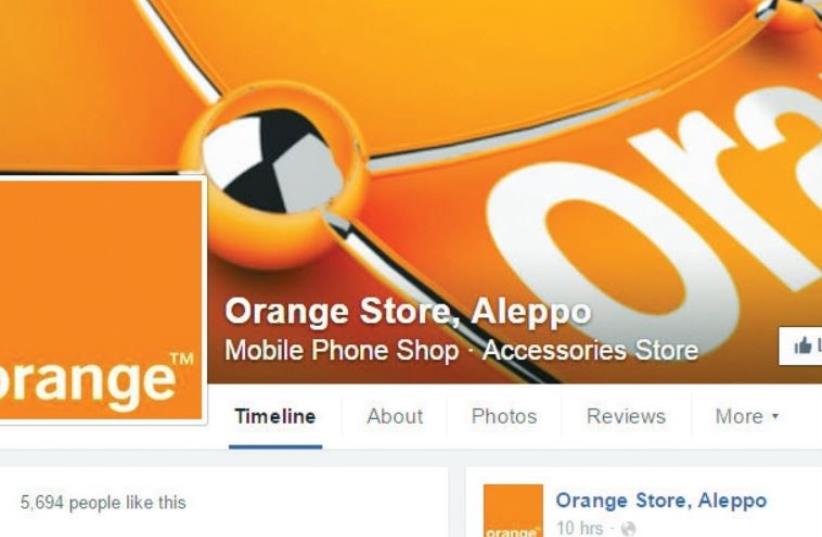