A Dose of Nuance: Things will not be OK if we assume that they will

"Perhaps she wanted to see someone take responsibility for the mistake and to tell her how it would get fixed." 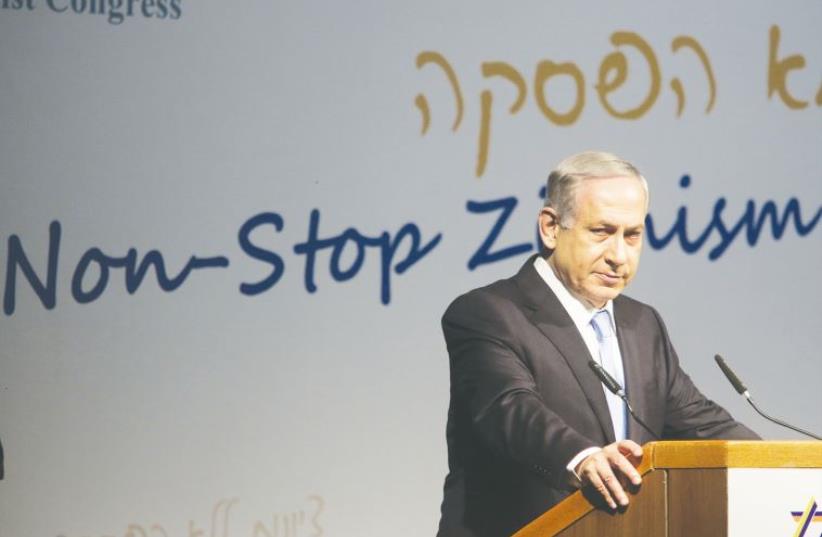 The writer is senior vice president, Koret Distinguished Fellow and chairman of the Core Curriculum at Jerusalem’s Shalem College, Israel’s first liberal arts college. His latest book is Menachem Begin: The Battle for Israel’s Soul. He is now writing a concise history of the State of Israel.
Advertisement
Subscribe for our daily newsletter