A Fresh Perspective: In defense of Jewish nationalism

Linking any form of national solidarity to fascism is like linking regular healthy eating to obesity. Nationalism is positive, even if extreme forms of it can be extremely negative 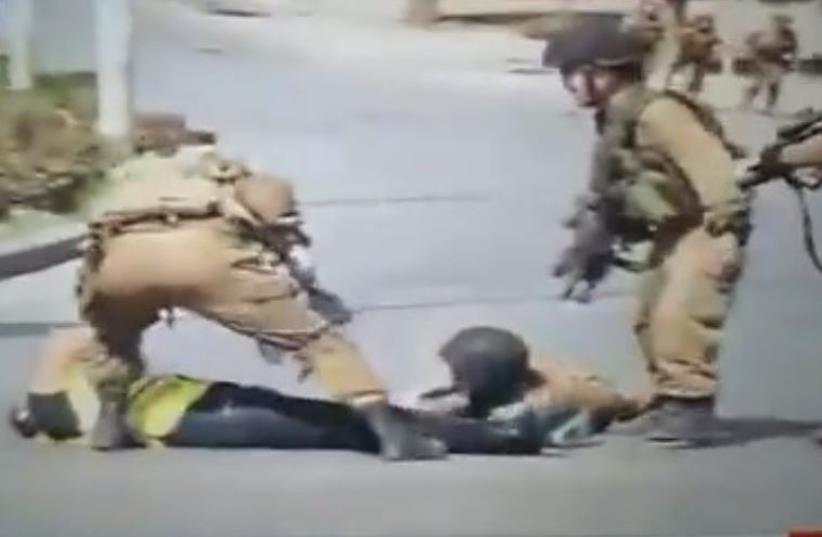 The writer is an attorney and a former legislative adviser to Knesset’s coalition chairman; he previously served in a legal capacity at the Foreign Ministry. He is a graduate of McGill University Law School and Hebrew University’s master’s program in public policy.