A Fresh Perspective: The week the two-state solution died

Israel and its friends should immediately take a good look at all the possible alternatives to the two-state solution, and discuss what it would like to see implemented regarding the conflict. 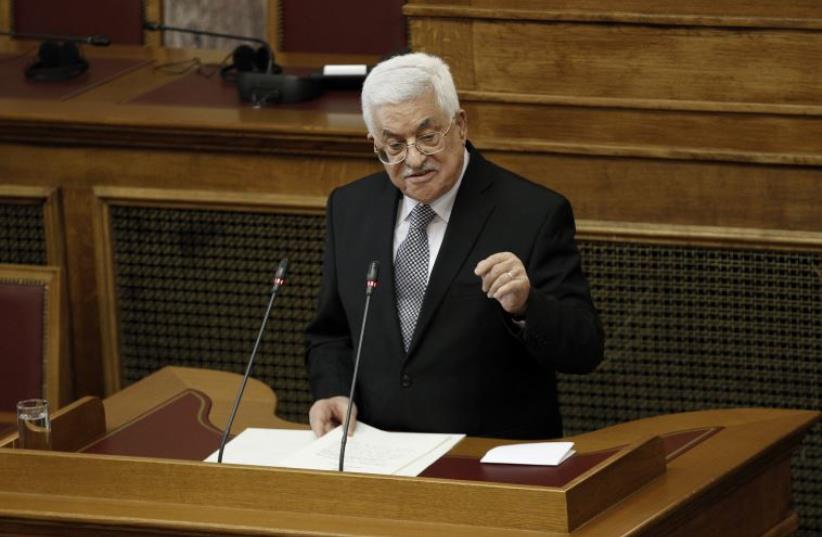 The writer is an attorney and a former legislative adviser to the Coalition Chairman in the Knesset. He previously served in a legal capacity at the Foreign Ministry. He is a graduate of McGill University Law School and Hebrew University’s master’s program in public policy.
Advertisement
Subscribe for our daily newsletter