It is an experience like no other to meet the pope, with whom I exchanged warm greetings of peace and fellowship on behalf of the Jewish community. 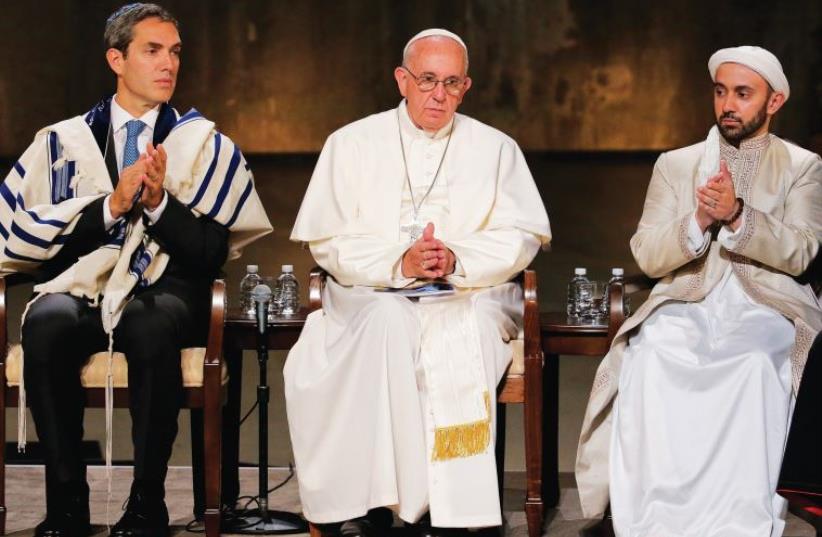 The author is the rabbi of Park Avenue Synagogue, Manhattan.
Advertisement
Subscribe for our daily newsletter