The crux of the problem is that the basic ingredients of a full, comprehensive and conclusive peace agreement between Israel and the Palestinians do not exist. 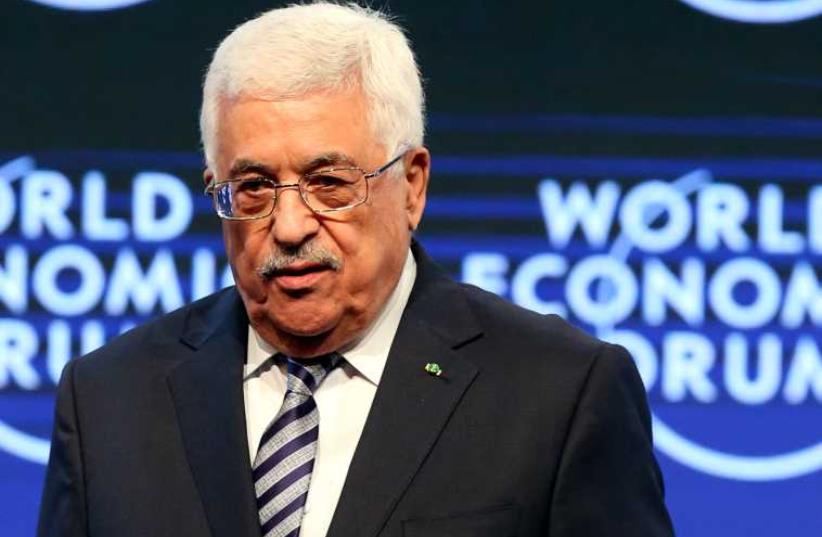 The author is a former ambassador to the United States.
Advertisement
Subscribe for our daily newsletter