In its short, miraculous 70-year history, Israel has turned weaknesses into strengths, threats into opportunities and has overcome endless obstacles to become a thriving nation and a world leader in diverse fields. 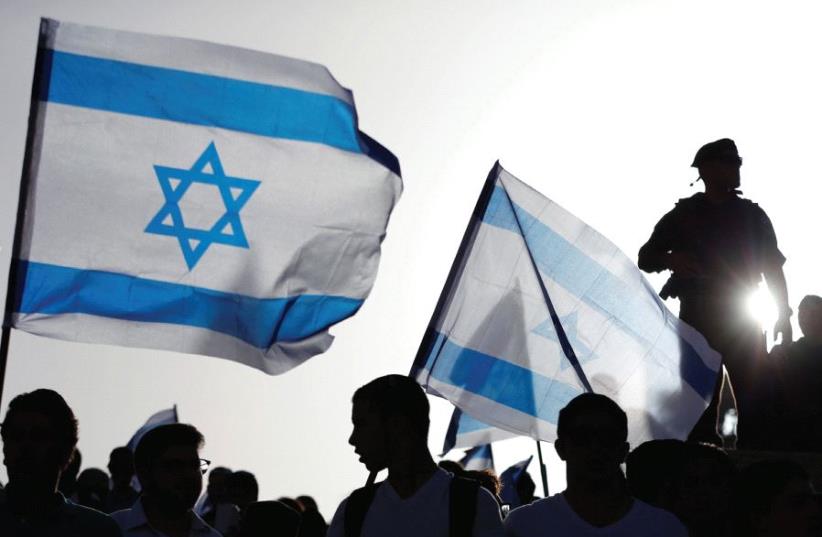