A Saudi university Genghis Khan would be proud of

Saudis recognize the need to diversify and liberalize and may have taken recent steps to do so. 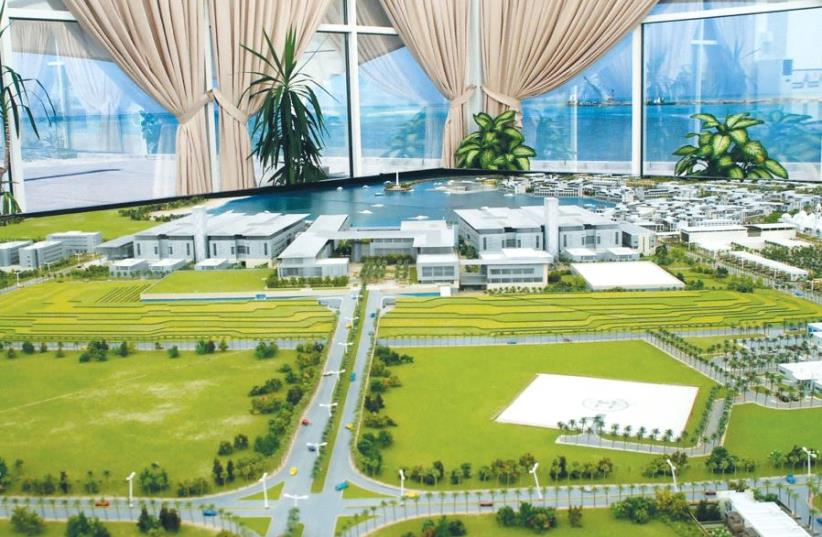 The author, a graduate of the London School of Economics, worked in the vice president’s office in the Innovation and Economic Development Department at KAUST in 2015 and 2016. Before that, he worked for the government of British Columbia for seven years as a senior adviser in international trade policy, participating in Canada-EU CETA negotiations.He now lives in Europe, working in the science and tech sector.
Advertisement
Subscribe for our daily newsletter