After al-Bab, is Turkey really opting for liberating Raqqa?

The number of Turkish casualties is now at 68 of which 56 perished after initiating the Battle for al-Bab. 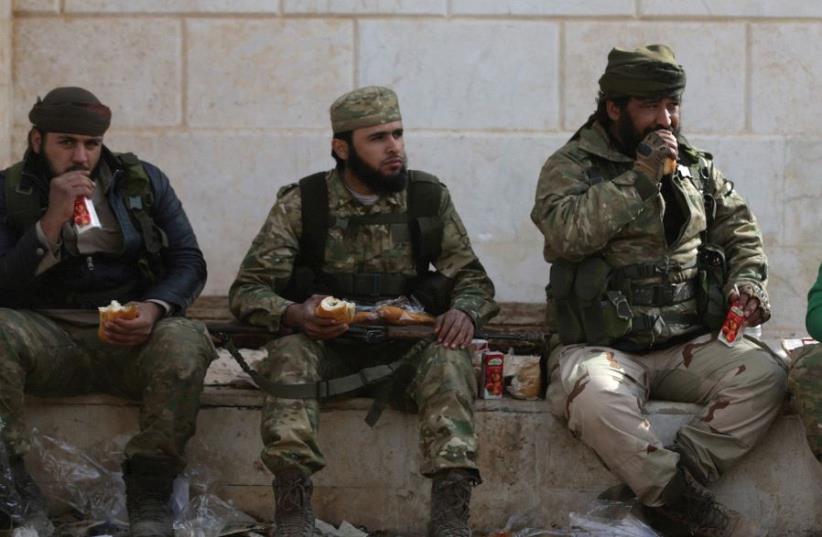