If business people such as Under Armour CEO Kevin Plank must apologize for their conservative views for fear of losing business, this is not liberalism and certainly not pluralism. This is tyranny. 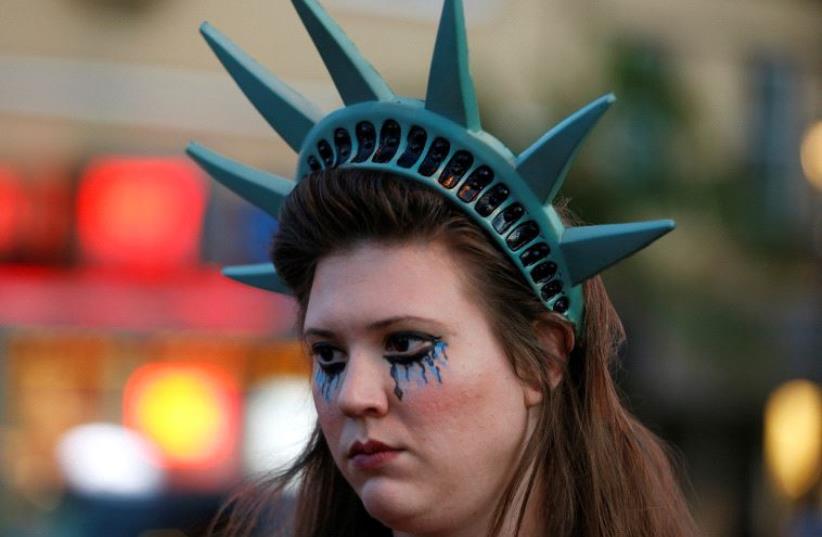