Regardless, we hope that you, with him as ambassador, will visit the Jews and the Arabs of United Hatzalah on your next trip to Jerusalem. 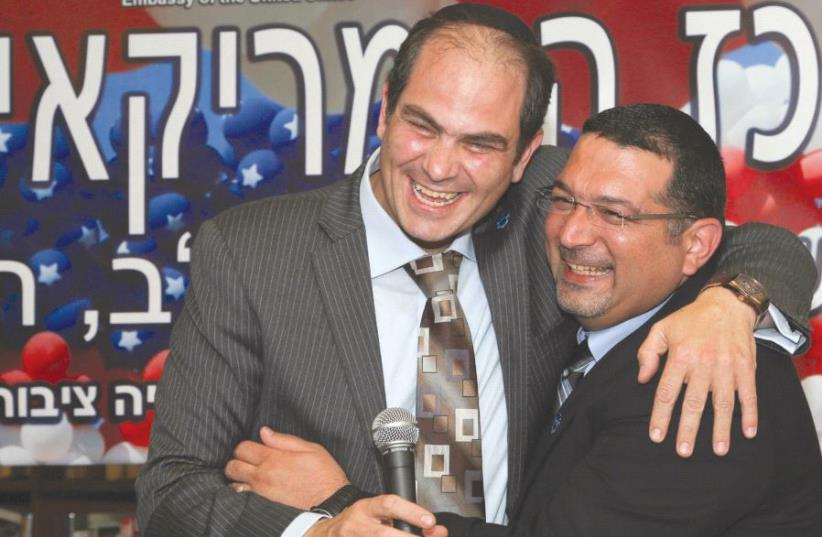