Another tack: Salami slices some salami

Another prime salami slice was confidently and contemptuously chopped off by Salami. Was official America taken aback? Embarrassed? Heck no. 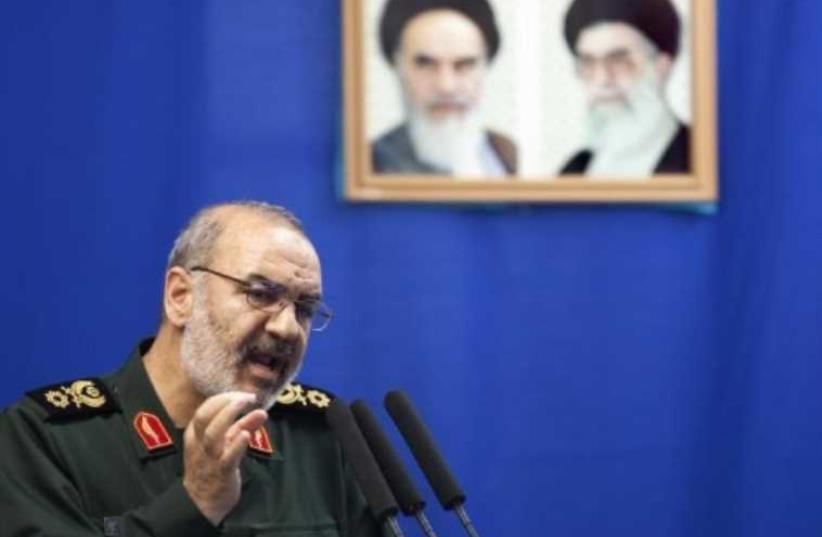