We survived the massive multinational onslaught on our bond to Jerusalem; we can certainly survive the US Supreme Court’s sustenance for the stupidity of American statecraft. 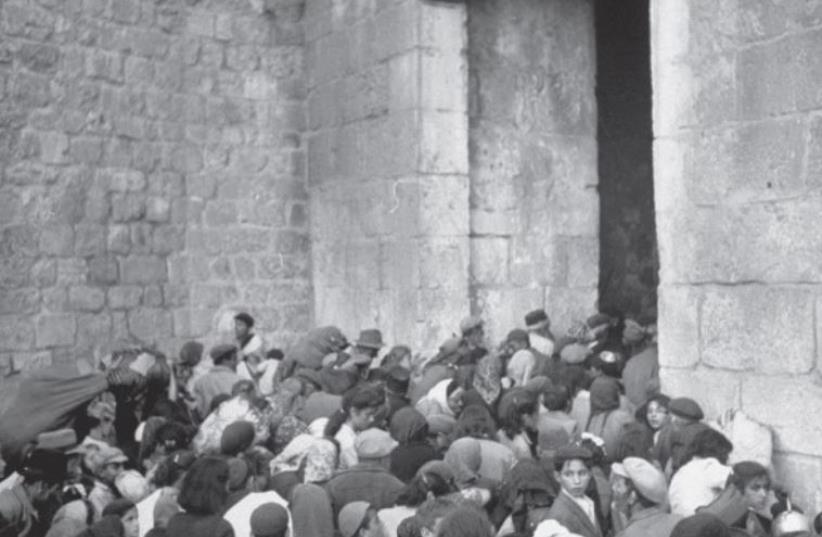