The survey tried to demonstrate whether one can qualitatively compare the anti-Arab sentiments of Israeli Jews to the antisemitic sentiments of non-Jews in Europe. 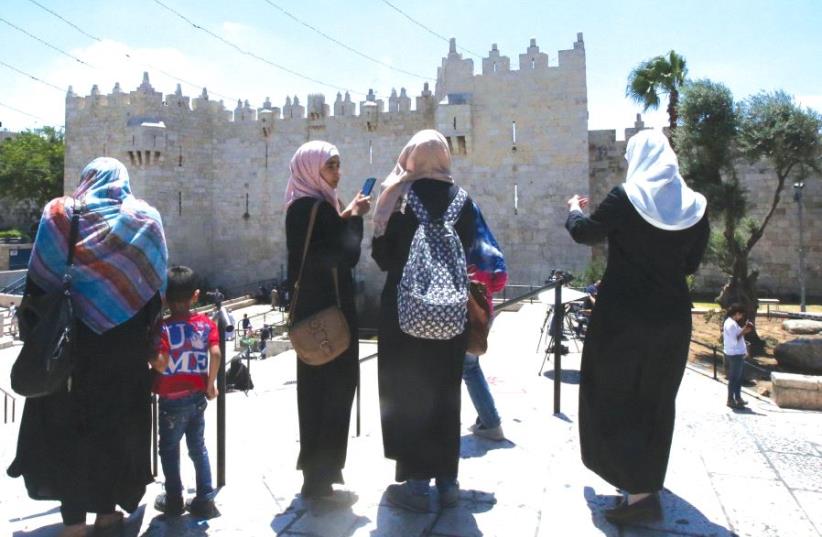