As I see it: As Haley’s comet passes, UN itself must now be a fallen star

The overtly anti-American and anti-Israel UN provides a rhetorical shield and effective justification and incitement for terrorism, tyranny and oppression. 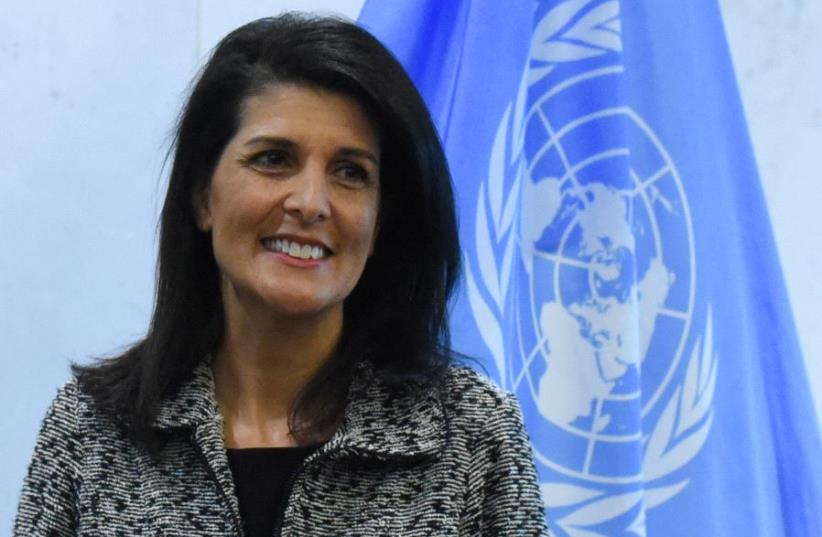