Audacity to save Jerusalem from its new, insane geography

What the stabbing attacks have shown is how quickly a few incidents can put the walls up and divide the city. 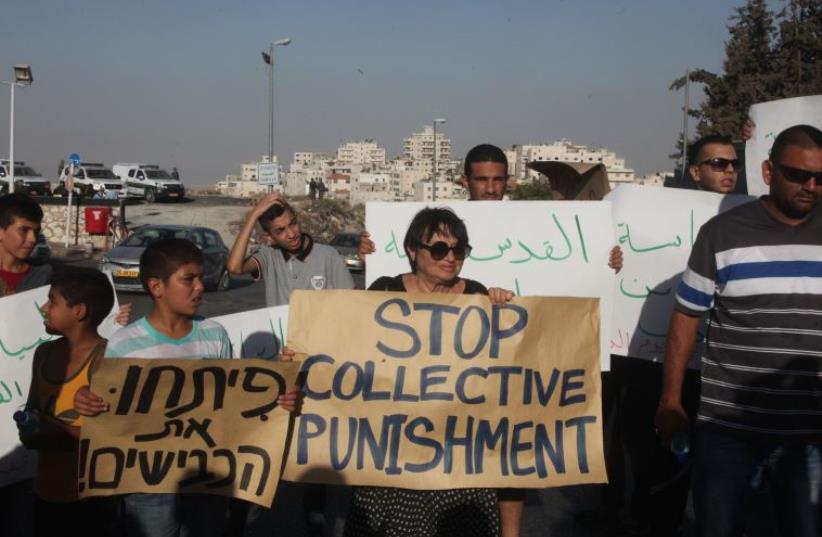